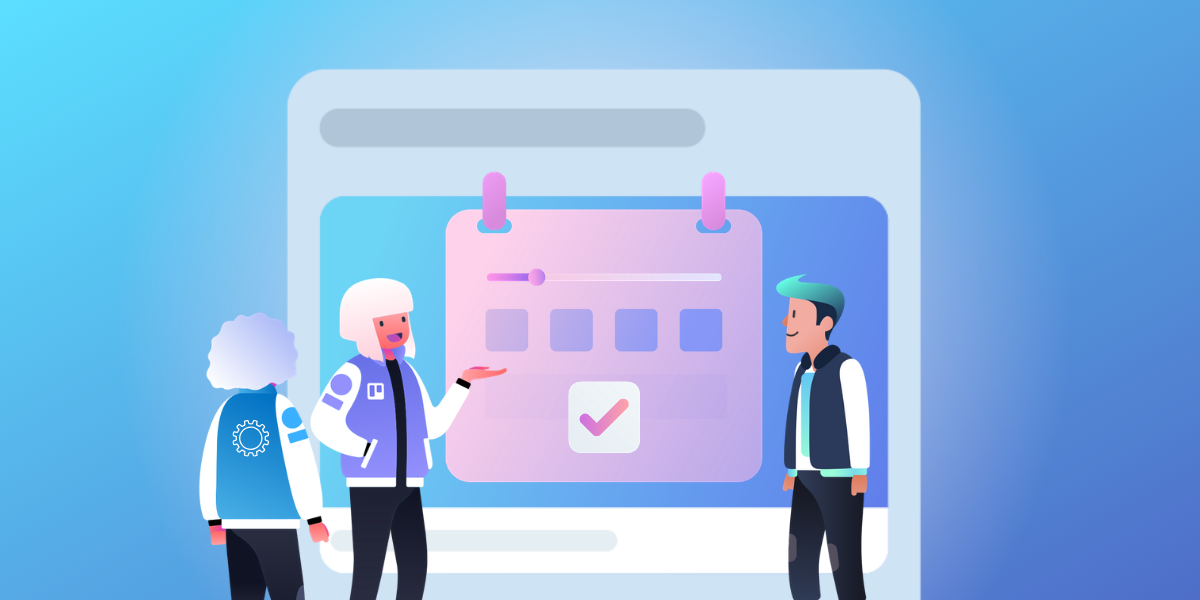 The 4-Day Workweek Is Real

The idea of a 4-day workweek seems impossible, with long to-do lists and increasing demands on performance. It’s an especially challenging notion for millennials who now make up the largest population of the U.S. workforce. This cohort is becoming known as the hardest working members of the labor force, with nearly 73% of Millennials working over 40 hours per week and taking less vacation time than previous generations.

The personal sacrifices made by this group (and many other Americans) are a clear example of why the U.S. ranks quite low in work-life balance according to the OECD Better Life Index.

The truth is with nearly 30% of workers globally preferring a 4-day workweek, it’s time companies take it into consideration. Compressed workweeks are available to employees at about one-third of US organizations, and there are several reasons why they’re not reverting back to the traditional work schedule.

How Countries And Employers Are Adjusting Schedules

Some countries instituting the 4-day workweek are seeing its positive effect on their citizens’ well-being.

In France, where only 8% of the labor force reports working very long hours and the country reports exceedingly high work-life balance scores, a 35-hour workweek is fairly common. With a shorter workweek in France comes more time for citizens to spend on “leisure time”, which include better sleeping habits or time spent with friends and family. Having the chance to take valuable (and consistent) breaks, especially at lunchtime, helps the nation as a whole to be more productive during the week, and in the future.

Given the evidence of such effects on productivity and work-life balance, many U.S. companies are experimenting with their own version of reduced working hours. Businesses, and even government departments, are reducing in-office hours and days to increase employee engagement and happiness.

KPMG, one of the “big four” auditors, made waves in 2009 for its introduction of a compressed workweek option to its U.S.-based employees. Barbara Wankoff, KPMG's director of workplace solutions, commented on the decision, saying:

"[Employee] satisfaction goes way up when they have control over their time. And it increases employee morale and productivity and retention."

More than a decade later—after surveying employees and testing out the shortened workweek for themselves—companies like Buffer announced that for the remainder of 2020 their workforce will be moving to a 4-day workweek model. In the first few weeks of their shortened schedule experiment, Buffer noticed a marked decrease in overall stress levels and an increase in employee happiness/satisfaction.

What makes Buffer’s approach to a new work schedule so accessible is how they actively surveyed and tested out this new model with their employees before making a company-wide decision. Starting small is always a possibility if a full-blown workweek shift doesn’t seem immediately feasible.

Critics still question the positive effects of a shortened workweek for company and employee productivity. Most commonly, leaders are worrying about increased amounts of supervision or even higher costs.

Offering a 4-day workweek schedule has a clear effect on work-life balance, as evidence from European countries and global companies like Buffer suggests. Similarly, there are other instances which indicate that more hours spent working do not lead to better results.

In fact, less can lead to more productivity, as is the case with Sweden’s 6-hour workday. According to Swedish companies implementing the time cap, employees who report high levels of happiness credit the balance between work and personal lives, giving them more time with their families and friends and to spend on other creative pursuits. For those seeking justification for a condensed workweek, studies show a direct correlation between happiness and productivity.

In an op-ed for the New York Times, Basecamp founder Jason Fried acknowledges that “better work gets done in four days than in five.” This is the justification behind his company’s May to October 32-hour, 4-day workweek.

The Compressed Workweek: Dream vs. Reality

A reduced workweek may have a positive effect on productivity, but there are tradeoffs that must be acknowledged. Nate Reusser, founder of Reusser Design, notes the difficulties a 4-day workweek poses on scheduling, especially if an employee is out sick. Unforeseen absences of team members make reallocating work within fewer days a challenge. Yet Reusser believes the challenge is worth it.

Similarly, a reduced workweek may make scheduling shifts more challenging. Shifts may overlap thus increasing labor dollars, or coverage may not be available for the five days the majority of U.S. businesses and consumers operate.

The team at Buffer realized these scheduling issues in their 4-day workweek experiment. It can be difficult to remember who is taking off which days so teams need to forecast and plan for these on and off times.

In companies that simply reduce the number of days worked but not hours, employees may be more likely to burn out as two additional hours are added to their days. It may also conflict with childcare and impose new financial burdens on working parents and caregivers.

There are also legitimate issues of financial burden and shift work, suggesting that the 4-day workweek is really only applicable to certain types of careers, and within certain (read: higher) income brackets.

In short, if you’re working at a business that needs to be open and available to the public round the clock, or are not being paid a salary that compensates for fewer hours worked, a shorter workweek may not be the move for your organization.

So Are Four Days Are Better Than Five?

In a fireside chat with Google CEO Larry Page, he noted that anytime you ask a group of workers if they’d like more time off, they will undoubtedly answer yes.

Jason Fried has readily acknowledged that Basecamp’s annual 4-day workweek period, which aims to foster creativity by reducing burnout and fatigue, makes them “an outlier.” And while Sweden is seeing a ton of benefits from their 6-hour workday program, companies like Buffer are seeing a marked difference in morale and autonomy when shortening their weeks.

The theory is that teams are happier to work for a company that values their time and are equally as happy and empowered to put in the extra effort while on the clock. So, despite the initial shock at cutting down work time, a shortened workweek might be something to consider if your company fits within the type of work that can realize the benefits for employees and employers alike.

Editor's Note: This article was originally published in August 2016 and we've added a whole heap of new research and nuggets of information to this post in June 2020.

Next: How 10 Global Companies Are Approaching Remote Teamwork