Avoid The Seagull Effect: The 30/60/90 Framework For Feedback 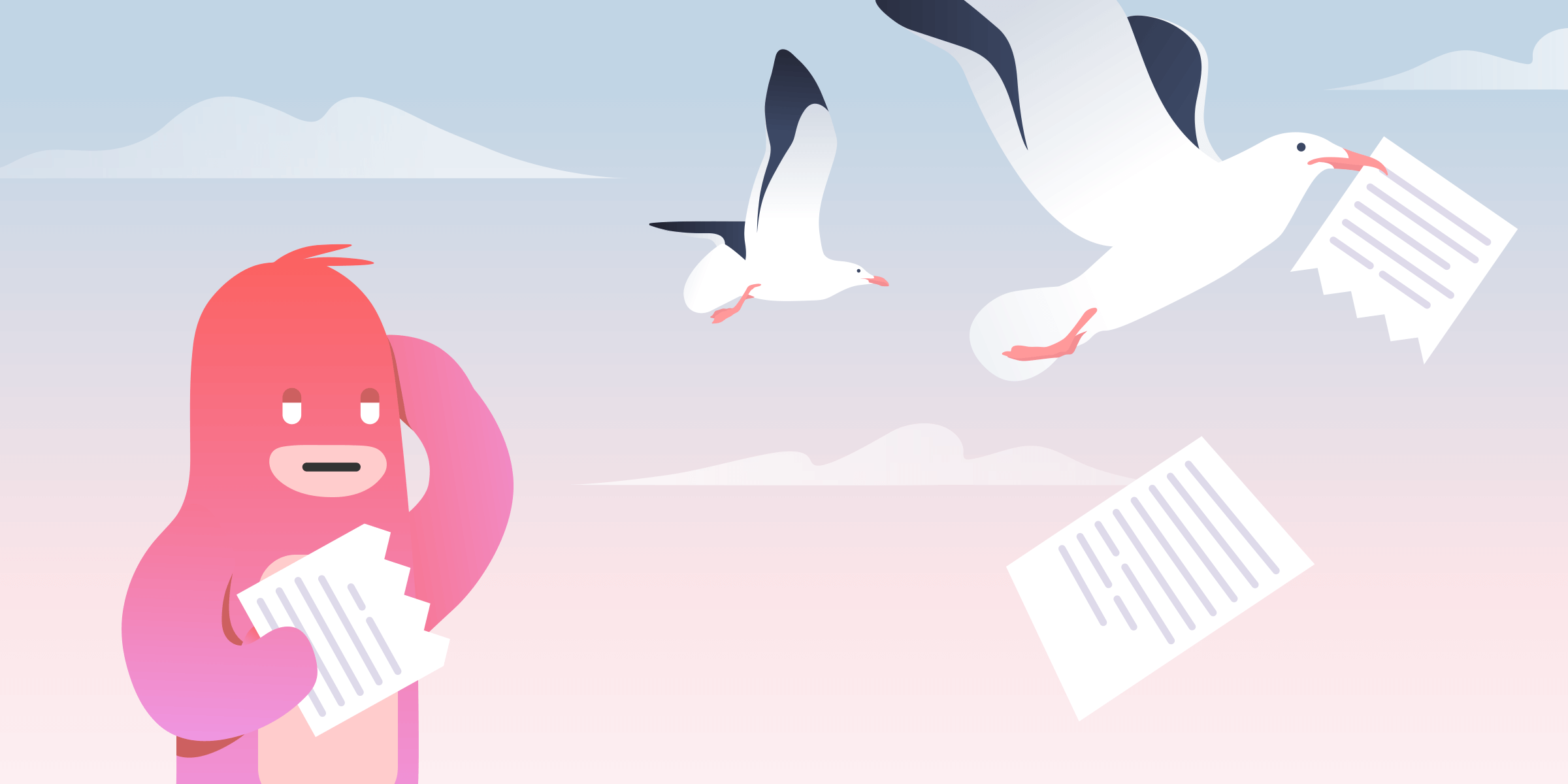 Has this scenario ever happened to you? You’ve spent weeks working on a big project. It’s almost near completion and frankly, you’re quite proud of it. You did a ton of research and you  fussed over every detail to make sure it’s perfect. Your big presentation is just a few days away and you’re putting on the final touches.

But then—suddenly—out of the corner of your eye a little red bell lights up in your peripheral vision indicating a new notification. You check it. It’s Neil, a fellow that’s on your team but isn’t involved in this project. As you read the comment you realize he’s going full Bill Lumbergh on you:

“Yeahhh I just really think the entire direction of this is a bit off track and I’d consider scrapping it and instead heading in X direction.”

Agh! At this point your frustration knows no bounds. You feel really blindsided that he is swooping in this late in the project with the nerve to suggest you completely scrap the whole thing.

In this scenario, Neil was demonstrating the fine art of ‘seagulling.’ Like the pesky beach birds of the same name, Neil was ready to swoop down and dive bomb you with comments at a time when you least needed them.

And like a seagull, once he had his tasty morsel in mouth, he flapped away to squawk at someone else’s beach encampment, not to be heard from again for weeks. And you’re just left sitting there, slack jawed at the audacity.

How could this scenario have played out differently? Asking for feedback on your own work can also be kind of hit or miss depending on how you do it. Wrapping a little structure around how and when you ask for comments on your work can help alleviate the frustrations of unwarranted, overreaching, and overdue feedback.

Now, mind you, Neil is most likely not a bloodthirsty vulture circling prey; he’s actually probably a nice guy. In fact, he probably doesn’t even realize how unhelpful his seagulling is. Feedback is encouraged in the workplace, after all.

So here’s the hard truth: You may be bringing seagulling onto yourself by not asking for your colleagues’ feedback earlier in the process. You shouldn’t get a few steps from the finish line before it occurs to you to source opinions and ideas from your team.

There’s a funny saying that applies here: “You don’t know what you don’t know,” and it’s up to a great team to help you see aspects of a project in a light you could have never seen yourself. The end product is always better when it came to fruition as a result of diversity of thought.

And hey, let’s say you did already source feedback and Neil is just coming out of nowhere with comments that are just a little too late. You can absolve yourself of the guilt and frustration because you did your due diligence. Politely remind him of the notification you sent out three weeks ago asking for exactly this sort of direction, and then move on without his feedback, as that ship has sailed. In a scenario like this, it’s important to not come off defensive about receiving feedback (because it is absolutely something you should seek out); it’s merely just not the right time. 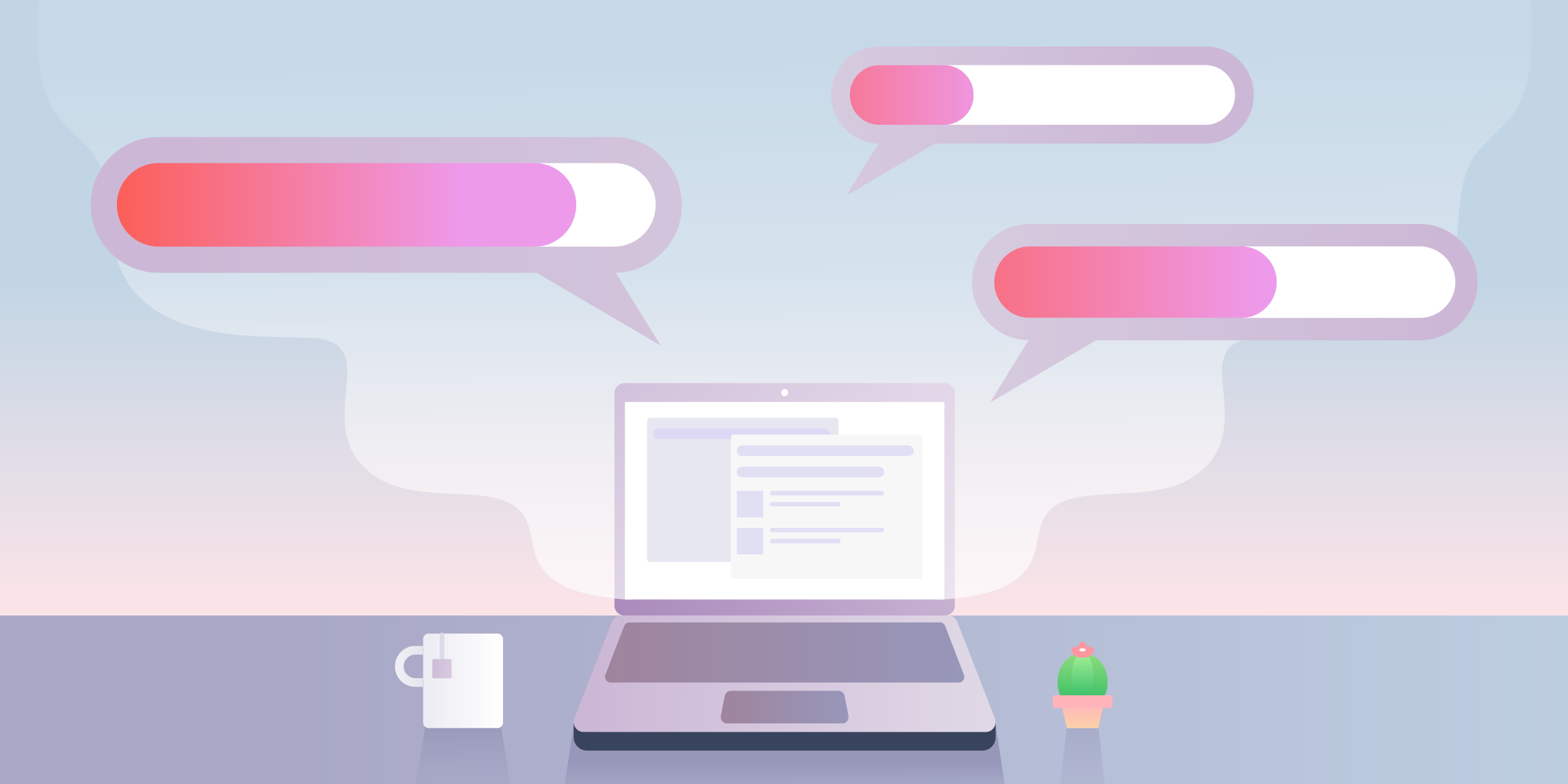 The truth is that seagulling can, and probably will, strike at any time. But always remember that the only person you can control in any situation is yourself. Putting in place a specific process for how you source feedback will go a long way in mitigating any last minute fire drills or hurt feelings.

Using a process called the 30/60/90 framework will help you source the right kind of feedback at the appropriate time. This principle breaks feedback into three parts, each representing a percentage of progress through the whole process or project:

Asking the team for 30% feedback is done at the beginning stages of an initiative. You have an idea that you’ve begun to flesh out, but it’s nowhere near done. You have enough down, however, that you’re ready for feedback. This may take the form of detailed outline, a rough sketch, or a spec. When asking for 30% feedback, you’re asking for ideas, opinions, or tips on the general concept.

This would actually be a good time for Neil to give his above feedback on moving in a different direction. It’s fine to give this level of feedback in the 30% zone because the project is in its infancy and needs considerations on direction and scope.

Examples of what to source in 30% feedback:

What is typically not necessary in 30% feedback:

Once the project has come along and you know the direction you’re taking, you’re able to work on it until you have a fully fleshed out first draft. When you’re ready for review, think of 60% feedback as the traditional round of feedback. There is still time for people to suggest you expand on different aspects, but generally the overall concept is set. The expectation is that 60% of feedback is probably the biggest round that will occur: All sentence structure and grammar is fair game, as well as suggestions to add or delete sections.

It’s critical during this round to get all stakeholders involved, because it is their suggestions that will catapult the piece—whatever it is—from a first draft to a nearly finished product. Plus, if you don’t get their feedback now, you’re running the risk falling prey to the dreaded seagulling territory down the road. 😱🐦

Examples of what to source in 60% feedback:

What is typically not necessary in 60% feedback:

The final stage of feedback is called 90% because the project is nearing completion. After you’ve synthesized and implemented all the feedback from the 60% round, it’s time for everyone else to see it with those changes included. Think of this as the, “Is there anything else I missed?” round of feedback.

Examples of what to source in 90% feedback:

What is typically not necessary in 90% feedback:

One more thing to remember: Sourcing feedback can occur for any type of project. Whether it’s a draft of a document, a new product spec, or a design brief, any project that requires feedback from multiple people can be adapted to the 30/60/90 feedback framework.

Sometimes you feel very close to a project, and receiving different levels of feedback might cause you to have an emotional reaction. Here are a few things to remember about receiving feedback:

Sometimes getting feedback can be as difficult as giving it—especially when it’s constructive criticism. So the next time you’re drafting for a new project, take a moment to listen for the squawking seagulls in the distance. Keeping them top of mind and sourcing their feedback when you actually want it will make the process smoother, plus no one will wind up with bird poop on their head.

Next: What's Your Feedback Flavor? How To Give Negative Feedback Beyond The Compliment Sandwich