Cultural Conversations And Digital Diversity: What We Can All Learn From Being Mash-Up Americans 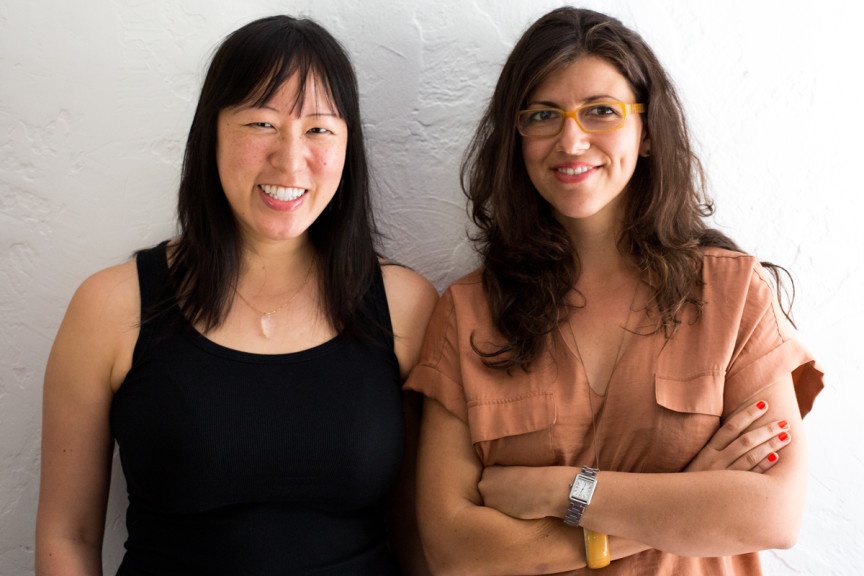 Did you grow up in a culture that’s different than your parents? Are you married or in a relationship with someone who has a different cultural background than you? Or are you just culturally curious and engaged in the diverse world around you?

If so, Amy S. Choi and Rebecca Lehrer, the founders of The Mash-Up Americans, have created a community for you. The Mash-Up Americans is a forum that celebrates all forms of diversity, telling stories at the intersection of culture, race, religion and identity. Their editorial site combines humor, food, and real life multicultural perspectives in order to help people navigate living a multidimensional life and celebrate their whole selves.

Some examples of editorial content on Mash-Up include perspectives on the power of renewal, from Buddhist, Episcopalian, Sikh and Jewish traditions; personal narratives on conflicting cultural beauty standards; interviews with Mash-Up celebrities such as Jad Abumrad, host of Radiolab; and even the concept of being half one culture, and half another, and whether or not you’re “enough” of either.

Now more than ever, Americans are influenced by multiple cultures. But how do we actually come together in order to celebrate our differences? Creating a space in the digital world for these conversations is key for highlighting unique stories, and, equally as important, making them accessible. 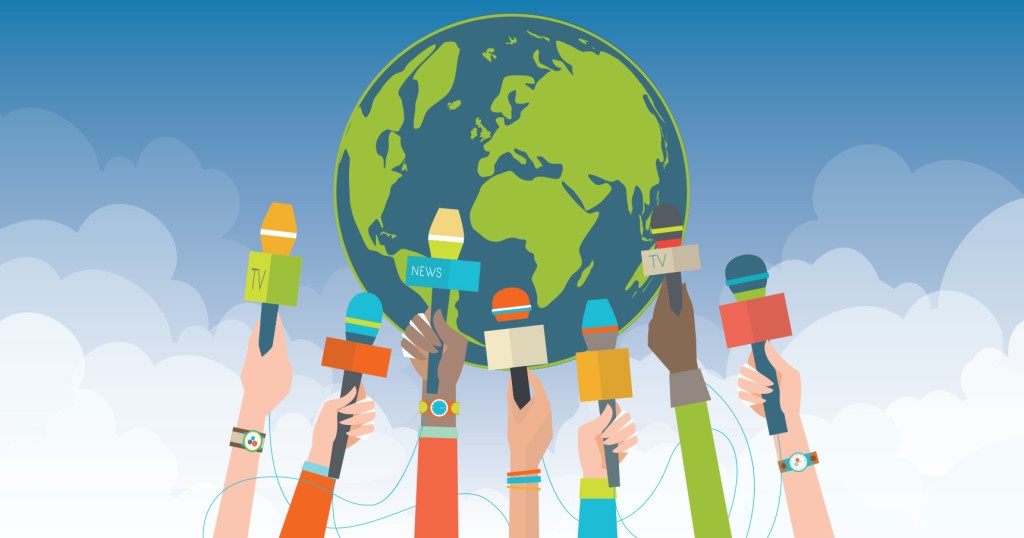 “We realized that everyone around us was struggling with these same issues: What do you name your kid? How do you plan a wedding, or even a funeral?” Rebecca says, “No one is really telling these stories.”

For example, did you know that there is a traditional egg based dish served in almost every culture in early spring? Mash-Up featured an excellent Egg Curry recipe from an Indian American woman as advice for what to do with Passover or Easter leftovers. It’s a great example of how disparate cultures can come together based on surprising similarities.

Technology is an exceptionally useful tool for people to access voices they might not have been able to hear before. Hearing from people with similar experiences, as well as learning about an entirely new perspective, is so quintessentially American that it’s almost astonishing there weren’t already more centralized places to tell these incredibly unique narratives. 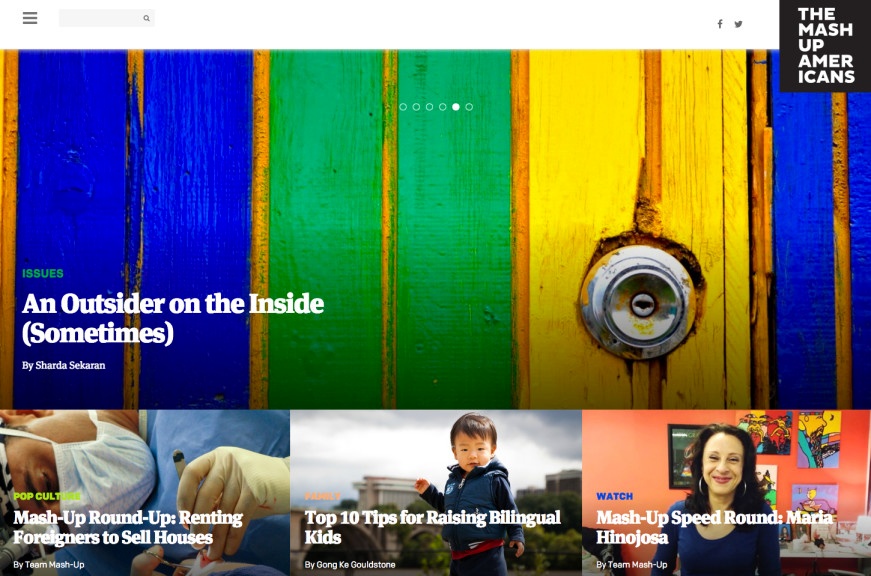 “We’re finding that people feel liberated and excited to be able to bring their whole selves when they tell their stories,” Rebecca says. “Whether it’s a writer, or a radio host— these people that have always kind of kept one part of their lives separate now get to tell the whole story.”

Amy and Rebecca are proud Mash-Ups themselves, and are thrilled to be bringing these stories online and giving more access to others who can relate. But building the business wasn’t always easy. In addition to being Mash-Ups, they are also bi-coastal. Amy is in New York and Rebecca is in Los Angeles. Not only that, their developer is somewhere else entirely. They manage their entirely distributed team with Trello boards.

Their team manages bug fixes and cross platform compatibility on boards with their developer and designer. They have different boards for each platform (Apple devices, Android devices, Web client, etc), where their lists are the traditional “To Do,” “Doing,” and “Done” format. They also use labels to indicate high or low priority fixes. Additionally they have a “Reference” list with things like style guides and other relevant links.

“We feel like we don’t have to constantly harass our developer to know he’s getting it done,” Amy says, “We can very clearly see his progress.”

Amy and Rebecca use weekly to do lists to manage their current projects, communicate with their intern, as well as manage editorial content and research. They also manage their partnership with Fusion, a part of ABC’s Univision, which helps them to bring their stories to a bigger audience.

For them, it was important to bring their disparate bi-coastal experiences into the online space. Without the ability to create online editorial content, many of these unique stories wouldn’t reach the people who can relate, as well as the people who could learn something new. The Mash-Up Americans uses common experiences to highlight differences and amalgamations in culture. By highlighting our differences, we learn more about our commonalities.

Bond At A Distance With The Remote Team Cooking Challenge
Workflows

How To Secure Your Trello Workflow Using Privacy Settings
Workflows

Bond At A Distance With The Remote Team Cooking Challenge

How To Secure Your Trello Workflow Using Privacy Settings

When To Use Which Tools For Remote Work Success