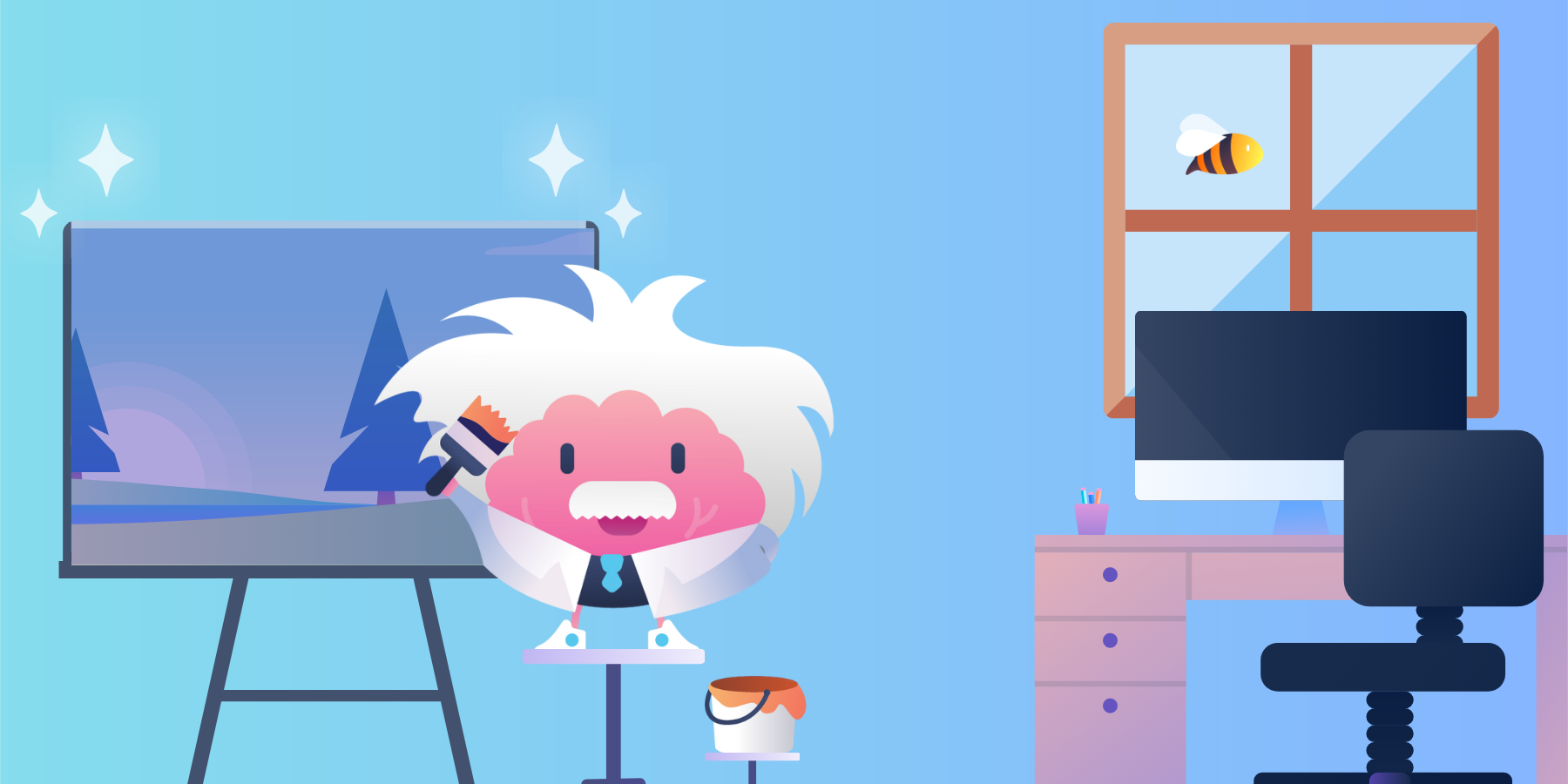 Study most productivity books and they’ll tell you it’s the last thing you should do: disrupting your daily routine.

The daily routine, after all, is supposed to be the hallmark of all high-achieving individuals. Ludwig van Beethoven apparently woke up every morning at 6:00 a.m. and counted out exactly sixty coffee beans per cup. Benjamin Franklin would wake up at the crack of dawn and resolve what he hoped to accomplish for the day.

But just how accurate are these personal productivity myths?

Waking up early, for example, doesn’t seem to be a principle of achievement. Pablo Picasso was as prolific a painter as have ever lived, and he reportedly slept until 11 a.m. every day. Wolfgang Amadeus Mozart hardly slept at all, often devoting more time to teaching students than the composition for which he’s still famous.

The deeper you dive into the routines of high-achieving individuals, the less you’ll find any common threads, except for one.

They had a routine, and it worked for them. Sometimes, you can only find out what works for you if you disrupt the routines that aren’t working.

Disruption Isn’t Distraction: In Defense Of a Little Routine Disruption

The problem isn’t with disrupting the way we do things. It’s when we allow disruptions to become obstacles or distractions.

Obstacles arise when a necessary part of our routine is blocked in some way. For example, if that morning cup of coffee is essential to how you feel all day long, it can lead to feelings of distraction and exhaustion when you miss it. If you have a routine like drinking water to get hydrated in the morning, the only thing that will come from disrupting that routine is delaying your hydration. Not ideal.

Distractions can also be a problem. Distractions can rob us of about 23 minutes of recovery time on average, not to mention cause us to err at about twice the usual rate.

But if disruptions aren’t obstacles or distractions, what are they?

Charles Duhigg, author of Smarter Better Faster, advocates experimenting with different routines until you discover what works best for you. He especially recommends identifying the best rewards for your most productive habits:

To figure out which cravings are driving particular habits, it’s useful to experiment with different rewards. This might take a few days, or a week, or longer. During that period, you shouldn’t feel any pressure to make a real change – think of yourself as a scientist in the data collection stage.

This is, if nothing else, pure routine disruption.

But Duhigg presents it in the context of figuring out why a poor habit is in place. For example, if you want to knock away a routine of 9:20 a.m. cookies, you’re going to have to identify other rewards that could work as a substitute.

In these cases, experimenting with routine disruptions can ultimately make you more productive. By identifying healthier behaviors, you can land on habitual rewards that give you more energy throughout the day.

Duhigg recommends routine disruption in the name of learning about yourself. You might not succeed right away, true. But that’s not the point. The point is in discovering long-term sustainable habits that will give you the energy to maintain more productivity each day.

Not all disruption needs to turn your life upside-down.

Disrupting just 1% at a time can have dramatic long-term improvements on your habits. And you might barely notice it as it works. James Clear, author of “Atomic Habits,” calls this the aggregation of marginal gains.

Brailsford wasn’t one to look for immediate, all-encompassing changes. He brought a much simpler approach. If they could identify small changes, then over time, those changes would compound on each other until British cycling truly became something special.

Some of the changes were laughably small. They changed the bicycle seats so they’d be more comfortable. They rubbed the tires with alcohol to improve their grip.

Other changes didn’t even seem to have to do with cycling. They tested massage gels to see which ones helped their athletes recover most quickly. They painted the interior of the British cycling truck white, just so they’d get better at spotting and cleaning dust. They brought on medical consultants to teach the cyclists how to wash their hands more effectively, reducing their chances of getting sick.

It hardly sounds like the stuff of inspiring sports movies.

Yet within just a few short years, the British cycling team was dominating Olympic events and setting world records.

There wasn’t a single disruption to the routine of British cyclists. Yet after a few years, the compounding of these small gains overhauled their entire routines.

The effect? As Clear puts it:

"As time goes on, these small improvements or declines compound and you suddenly find a very big gap between people who make slightly better decisions on a daily basis and those who don't."

Avoiding Doing Things Because “That’s How Things Are Done”

There’s another reason disrupting a daily routine can make you more productive. Sometimes, it means tossing out those pointless events that make no real contribution to your productivity.

Amazon became famous for one such change to corporate culture. They called it the two-pizza rule. The rule had a simple principle behind it: if a meeting required more than two pizzas to feed everyone there, then there were too many people present. And if there are too many people in a meeting, maybe not everyone needed to be there in the first place.

This isn’t an arbitrary decision. According to Inc., meetings like this can cost people more than one workday’s worth of work per week. They sometimes rob people of more than eight hours of productive time.

If you regularly attend meetings that are so large, not everyone can contribute, then are you really attending a meeting—or a time-waster?

Disrupting a daily routine can be more productive when you identify the “busywork” that gets in the way of real, productive work.

The problem? Too many of us hold on to our routines with an almost emotional commitment to them.

This is likely due to the correlation/causation fallacy: we figure that our current routine has earned us our current success, so there must be something to it. Consequently, we’re hesitant to throw out even the less-productive aspects of this routine.

We say to ourselves: it might not make sense, but it got me this far. It must be working.

Don’t make that mistake! If you can learn to experiment with new routines, you can make yourself more productive, not less.

But the two-pizza rule is just one example of how it’s done. Here are some other ways to trim the fat off of a routine that feels productive, but isn’t truly optimized:

There’s nothing wrong with a little disruption now and then.

Yes, distractions can get in the way of an effective routine. In fact, the best routines have ways of eliminating distractions down to near-nothing.

But disruptions can also represent learning opportunities. And you might never know if your routine can be improved if you never make time for a little disruption in your life.

Try experimenting with different aspects of your routine to see if you can find something that hits. Is it better to do your creative work in the morning, when you have the most energy? That simple change might seem small, but it has the potential to change your life. 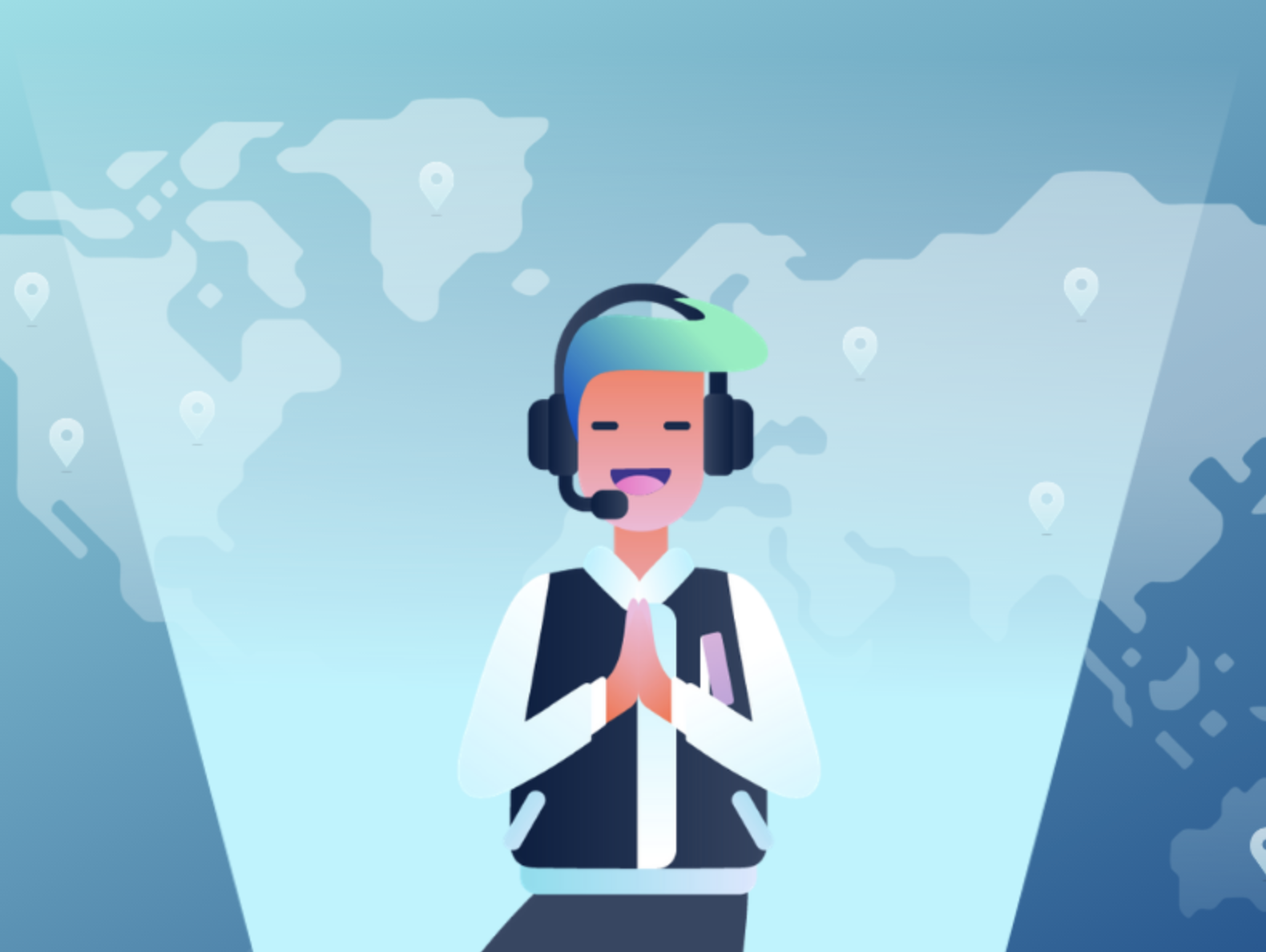