Galvanizing Girls In Tech: The Rise Of All Female Hackathons

When Tammy Butow, Customer Support Manager at Digital Ocean, started attending hackathons back in 2009, she couldn’t shake the nagging feeling that something was missing: more women.

So when she began organizing her own hackathons in her hometown of Melbourne, Australia, her disappointment persisted at the lack of gender diversity in attendance. She decided it was high time to galvanize more Girl Geeks.

What started as a few friends getting together over dinner to talk about tech quickly became a community of over 1,000 members interested in learning and advancing their skills. They eventually teamed up with a growing community called Girl Geek Dinners and used forums like MeetUp.com to get their message out. As the organization grew, Tammy transformed the structure into monthly meetups with workshops and hands on learning.

“Women would come along who were lawyers, or doctors, or accountants, and they would say, ‘I want to learn how to code. I’m smart. I can do this, and I have an idea for an app.’ So they came with really specific knowledge from their industry and they really wanted to build all sorts of different things.”

Girl Geek now has countless chapters worldwide, and they partner with other female coder initiatives like Women Who Code and Girl Develop It to continue cultivating the community of women in tech. And that community is growing quickly, Tammy says.

That's why Tammy is organizing another hackathon for this spring in NYC. Monarq SheHacks is an all female hackathon taking place the weekend of April 24, 2015 in New York City at Trello HQ. Coding, collaborating, and crash coursing will abound.

SheHacks will be a structured hackathon taking place on Friday 4/24 into Saturday 4/25. Judging will be on Sunday the 26th. Teams of three are recommended: 1 developer, 1 designer, and 1 person on the business marketing side. Mentors will also be available to answer questions and support the teams.

It’s also worth noting that you don’t have to be a software engineer with many years of experience to participate. Women at varied levels and skillsets will be in attendance, and it’s a great place to try out something you’ve never explored before.

“You’ll have some people who have been developers for years, and you’ll have others who are just starting, and maybe they’ve written one or two things,” says Tammy. “That’s why hackathons are really cool: they’re a good chance to learn something new,” she explains. “Whether it’s a different programming language that you’ve never tried, or an API that you’ve never used before.”

So whether you’re a female coding vet or you’re still just getting your command line feet wet, register for SheHacks and come be inspired and inspire other awesome gals to get geeky. 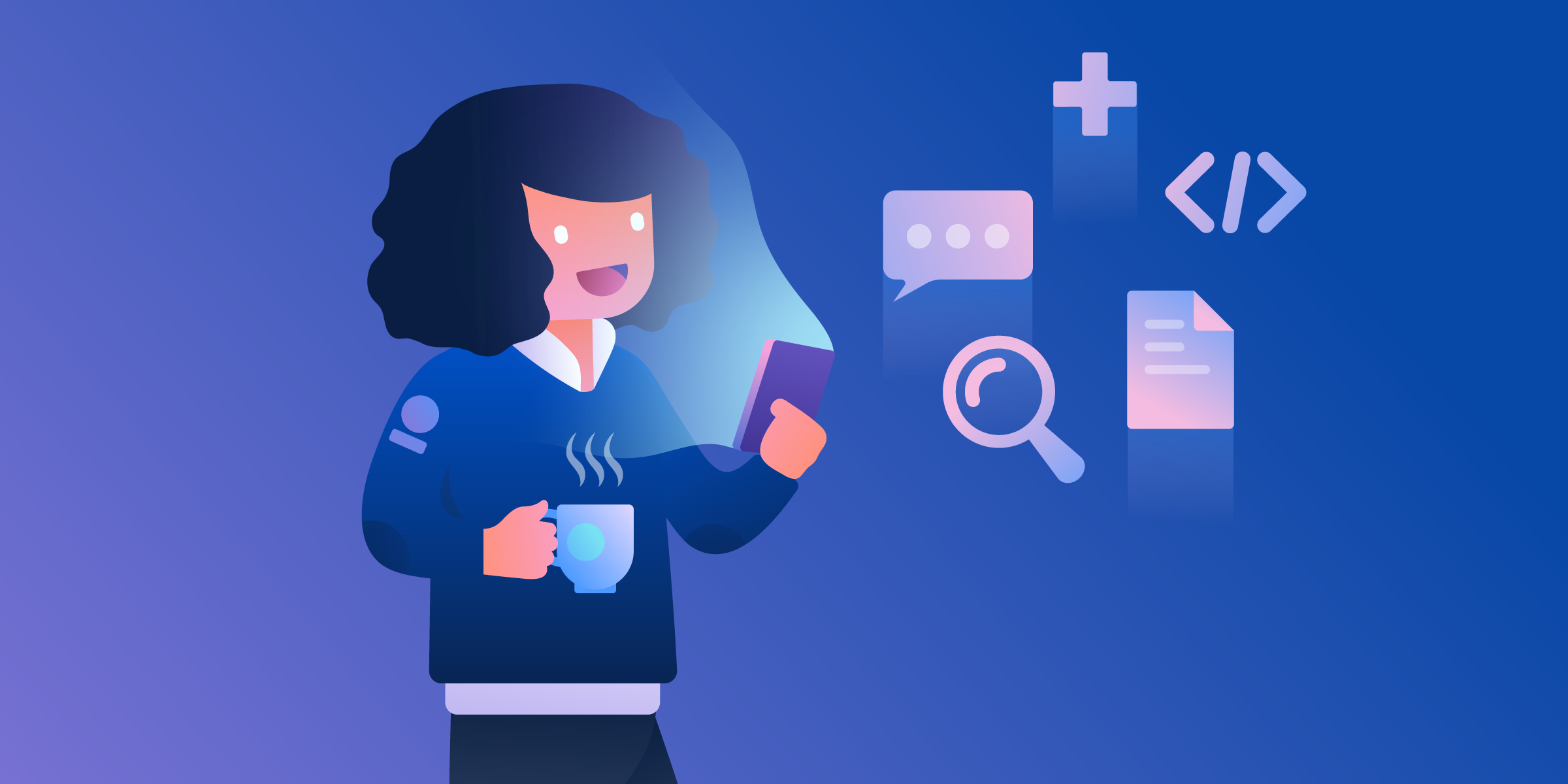 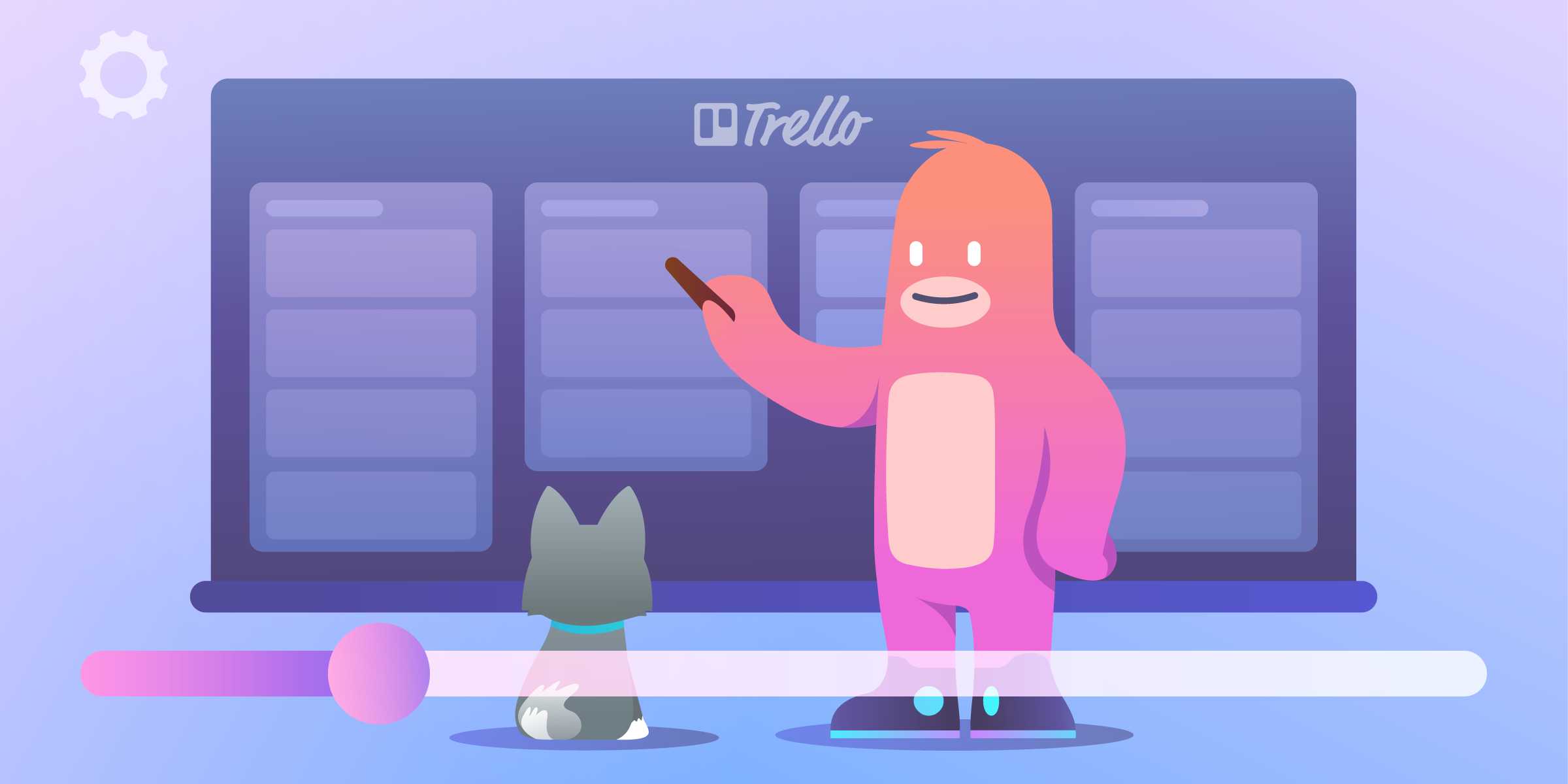 Bond At A Distance With The Remote Team Cooking Challenge

How To Secure Your Trello Workflow Using Privacy Settings

When To Use Which Tools For Remote Work Success