Investigating Indecision: Why We Can't Seem to Make Up Our Minds 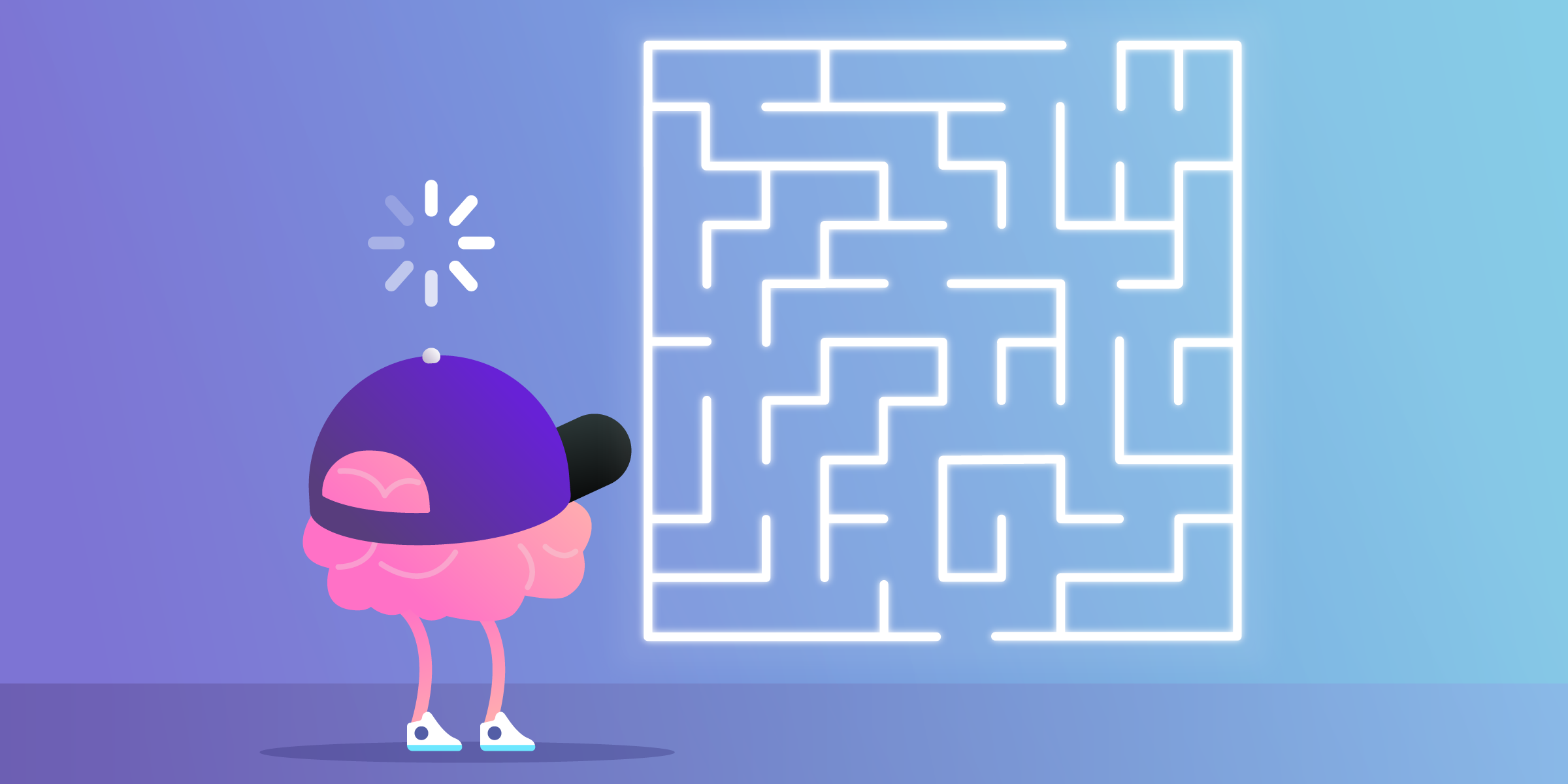 Should you take the job with the higher pay, but longer commute? What’s the best way to prioritize your too-long list of tasks? How much time should you give a struggling relationship before calling it quits?

All of us have probably experienced the pain of indecision in tough scenarios like these, and even after deciding, have had the creeping suspicion that maybe we made the wrong choice.

When it comes to decision-making strategies, though, the typical advice isn’t a whole lot of help: follow your heart, go with your gut, make a list of pros and cons. What about real, actionable strategies to overcome indecision when these approaches fail?

To find the answer, let’s dissect five bestselling books on decision-making to find the strategies that will finally break those stalled deliberations.

Decision-Making Strategies According to 5 Bestselling Books

Algorithms to Live By: The Computer Science of Human Decisions What if you could take your dizzying list of options, plug them into a formula, and out pops an answer? According to Algorithms to Live By, you can. Deciding which clothes to get rid of in your crowded closet, for example, can be solved using a caching technique called Last Resource Used (LRU): getting rid of the item that’s gone the longest unworn.

When it comes to decision dilemmas, computer science has a lot to offer. Just look at optimal stopping. As the name implies, “optimal stopping” problems boil down to knowing when to stop looking and when to start committing, such as when you’re hunting for an apartment, hiring a new employee, or circling the parking lot for an ideal spot. Many of us know the anguish of wondering if there might be a better option coming up, while at the same time, fearing we might lose an option we’ve already seen and liked.

“The anguish is unnecessary,” write authors Brian Christian and Tom Griffiths. “Mathematically, at least, these are solved problems.”

The answer is 37 percent. Mathematics dictates that you should take 37% of the time or options you have to simply look (you’re not committing yet), and then after that, you should leap, as in, commit to the first option that is better than everything you’ve seen so far.

Why 37%? It turns out that, when you crunch the numbers, that’s the point at which you have the highest chance—in a beautiful display of mathematical symmetry, it’s a 37% chance—of making the best choice. That’s right, whether you have 100 options or one million, if you stop optimally, you still have a 37% chance of success. Isn’t math fun? 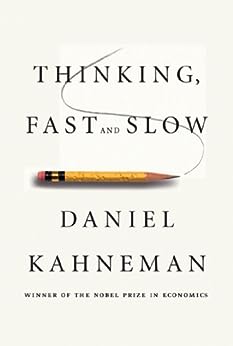 In the 1970s, social scientists widely accepted that people were generally rational human beings and their thinking was normally sound.

That is, until psychologist Daniel Kahneman burst onto the scene with his research on judgment and decision-making, for which he was awarded the Nobel Prize in 2002.

In his seminal book, Thinking, Fast and Slow, Kahneman explains two systems of the brain that are at work during our decision-making:

At times, these systems are at odds with each other, which could explain some of our most agonizing decisions. System 1 might tell you something “just feels off” about a job candidate, but System 2 might point out that this candidate meets all of your requirements, and upon deliberating other options, this person is clearly the best on paper.

As confirmed in Algorithms to Live By, Kahneman says it’s better to trust an algorithm than your own gut, and this is backed by volumes of research. Thinking, Fast and Slow cites one study that pitted trained counselors against a statistical algorithm to predict the grades of high school freshmen at the end of a school year. Though the counselors had access to more data—including 45-minute interviews with each student and several aptitude tests—the algorithm was more accurate than 11 of the 14 counselors.

In his book, Kahneman recommends that if you’re trying to hire the best candidate for a job, ignore your intuition and use a formula:

While it may feel strange to go against your gut, a body of research assures you this will give you the greatest chance of picking the best option.

Decisive: How to Make Better Choices in Life and Work 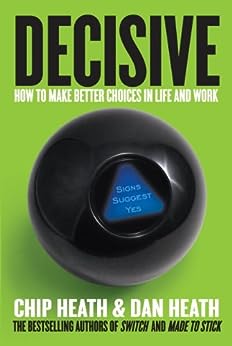 Throw out that pros-and-cons list. According to Chip and Dan Heath, authors of Decisive: How to Make Better Choices in Life and Work, this time-honored technique is “profoundly flawed.”

Why? Because, according to the Heath brothers, there are four decision-making biases that the pros-and-cons list doesn’t address:

To overcome these biases, remember one word: WRAP. It’s the mnemonic device the Heath brothers developed for a decision-making process

Blink: The Power of Thinking Without Thinking 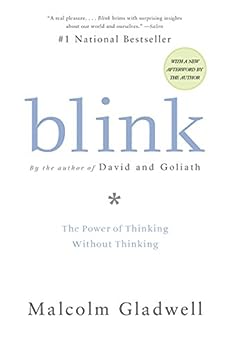 In stark contrast to the above books, Malcolm Gladwell’s Blink is dedicated to our brain’s ability to make judgments in the blink of an eye, resulting in surprisingly accurate decisions that we often struggle to explain. He calls this phenomenon “thin-slicing,” when we draw a conclusion based on narrow slices of experience.

Gladwell says snap judgments are most accurate when two things are present: experience and expertise. In other words, we must train our intuition.

For example, a firefighter who has fought a thousand fires can make a snap decision to leave a burning building seconds before it explodes because he’s been in similar situations many times before. And even without being conscious of it, his brain is “thin-slicing,” instantly detecting a pattern based on previous experiences.

The last place you might expect to see praise for algorithms is in a book on snap judgments, but Blink has this to say: While snap judgments can be accurate, they can go horribly wrong, especially when we’re under stress.

Take, for example, the Cook County ER, where Lee Goldman created an algorithm to determine which patients complaining of chest pain should be admitted for a possible heart attack. The algorithm, which took into account only three pieces of information, was 70% more accurate than the doctors, who had much more information.

Wait: The Art and Science of Delay 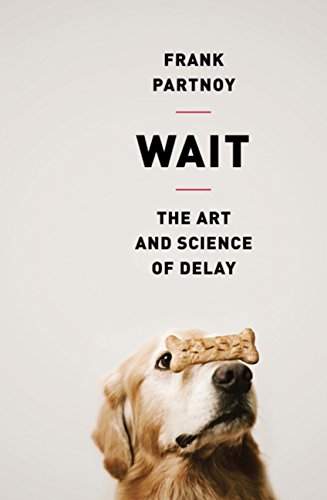 Lastly, Wait: The Art and Science of Delay offers a wildly different approach to decision-making: Wait until the last possible moment.

Have one hour to decide? Take 59 minutes to consider your options, says author Frank Partnoy.

It turns out it’s not so simple as that, though. More than just passively “waiting until the last possible moment,” Wait is about actively managing delay. The advice reflects that of a couple of other books in this list: Take as long as you can to make up your mind—unless you’re an expert.  In that case, you’re better off trusting your intuition.

“An expert generally won’t need to delay a decision,” Partnoy writes. “But a novice generally should delay, as much as possible."

What Partnoy proposes is a simple two-step process:

This, of course, doesn’t work so well if you’re dealing in milliseconds, such as tennis players or first responders. But for the rest of us, Partnoy says it’s best to take our sweet time.

Deciding How to Decide

Upon first glance, these books offer vastly different decision-making strategies. But take a closer look, and there are some recurring themes: 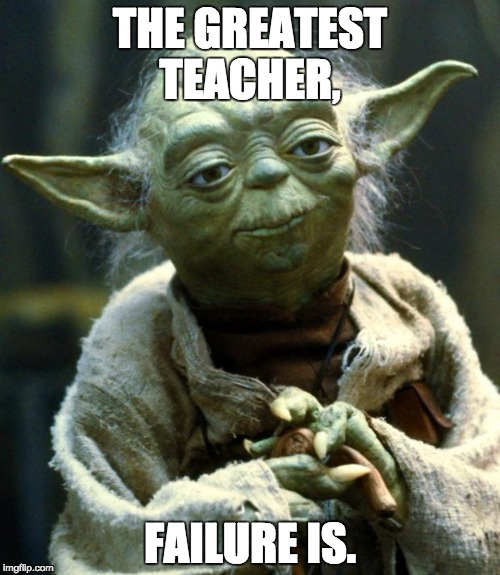 In the end, if you struggle with indecision—and the fear of making the wrong choice—the authors of Algorithms to Live By offer us this solace: As long as you followed the best process possible, don’t blame yourself if the outcome isn’t what you expected. The 37% rule, after all, still fails 63% of the time.

Next: How To Beat Decision Fatigue With Better Brain Habits