What's Microproductivity? The Small Habit That Will Lead You To Big Wins 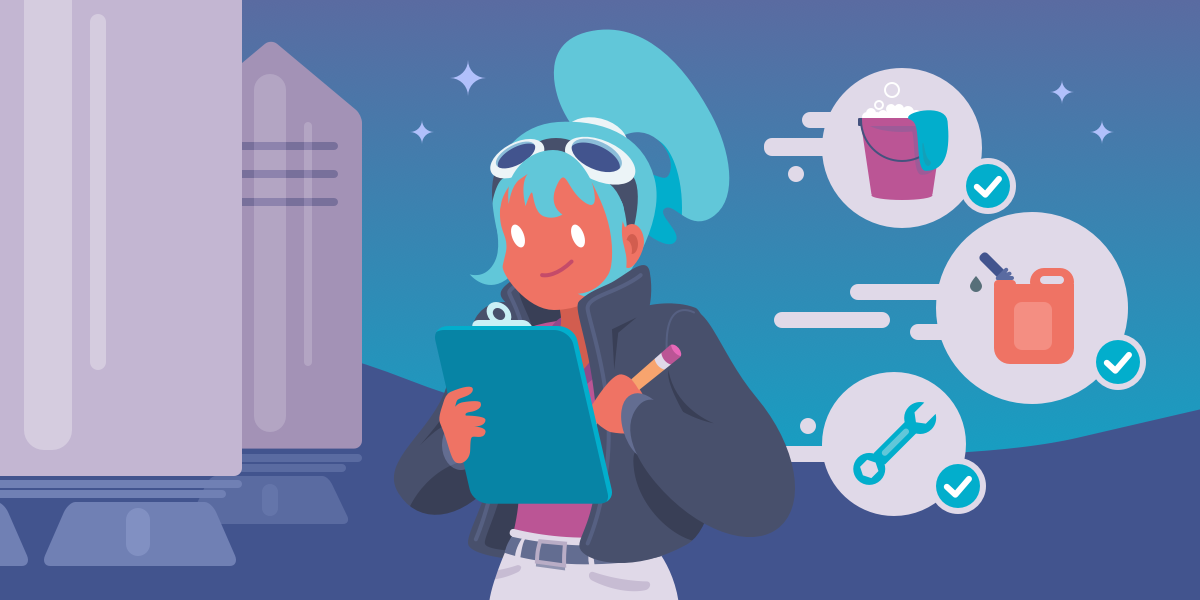 Take baby steps. You can’t move a mountain. When eating an elephant, take one bite at a time.

Have you heard sentiments like these before? Of course you have—breaking projects down into their component parts is oft-repeated advice when you’re tackling something big.

It’s a principle that we here at Trello like to call “microproductivity.” Did we just make that word up? You bet.

We think it’s a term that perfectly captures the essence of this tried-and-true wisdom. It’s way easier (not to mention far less overwhelming) to focus on putting one foot in front of the other—rather than gazing with dread at the entire marathon route ahead of you.

“Breaking tasks down helps us to see large tasks as more approachable and doable, and reduces our propensity to procrastinate or defer tasks, because we simply don’t know where to begin,” explains Melissa Gratias, Ph.D., a workplace productivity coach and speaker.

That makes sense, right? But, here’s the thing: Have you ever stopped to ask yourself why this tactic works? In the end, you’re doing roughly the same amount of work. So, what exactly makes this “one step at a time” strategy so helpful for all of us? 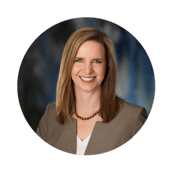 Breaking tasks down helps us to see large tasks as more approachable and doable, and reduces our propensity to procrastinate or defer tasks, because we simply don’t know where to begin.

We dug into all of the science and the psychology to identify the reasons behind why we all prefer dining on "elephants" just one fork-full at a time.

1. Your Brain Is Limited (No Offense)

“Human memory is flawed and limited,” says Dr. Gratias, “We all know this. We can’t remember everything.”

While memory limits can vary slightly from person to person, recent studies show that our average working memory capacity (working memory is what’s used in mental tasks) is only three to five items. Anything more than that is bound to fall out of your brain.

“If we rely on our memory, we’ll stop at every step of the task and think, ‘What am I supposed to do next?’” explains Dr. Gratias, “Those stops are opportunities to get distracted, get off track, or miss a step.”

So, put simply, breaking a larger project down into smaller to-dos helps us easily identify what step we should take next.

There’s one more important note to make about this: This process shouldn’t happen mentally (because, in case you already forgot, your memory isn’t all that great).

These individual steps should be physically written down on your task list or in a checklist on a Trello card, for example. You can refer back to that as your roadmap for your project when you can’t remember what comes next.

2. You Work Better With Specific Goals

You have a major project on your plate—for example, you’re spearheading the launch of an entirely new website for your organization.

At first glance, your goal seems simple: get the new website ready. But, in reality, that’s a pretty vague objective. What qualifies as “ready”? When does it need to go live? How will you make this happen? Getting the entire website completed provides very little direction.

This is precisely why specificity is one of the core elements of the Goal-Setting Theory, established by psychologist Edwin Locke in the late 1960s.

In an article about the Goal-Setting Theory published in the Oxford Research Encyclopedia of Psychology, author and professor of Organizational Effectiveness, Gary Latham, cites four main reasons why specific goals are so powerful:

Of course, there’s plenty of other research that shows we tend to do better with specific goals. In just one study of 162 undergraduate students who were asked to perform a computerized hand-eye coordination test, researchers found a correlation between goal specificity and level of performance. They found that if one controlled for goal difficulty, setting specific personal goals resulted in higher levels of productivity.

So, how does all of this tie back to the concept of microproductivity?

Well, breaking a large project down to bite-sized tasks allows you to set far more specific milestones (i.e. “write the homepage copy by the end of this week”) and, as a result, keep you motivated and moving in the right direction.

3. Regular Feedback Keeps You On Track

Bigger projects can span weeks—sometimes even months or years. Can you think of anything more frustrating than investing all of that work into a task, only to discover at a much later date that you’re totally off track?

This is another reason why breaking down these large assignments into smaller parts is so crucial: You have the opportunity to receive feedback (which is another core tenet of the Goal-Setting Theory) and make adjustments when necessary.

It’s easy to think of feedback as demotivating, particularly when it’s harsh or constructive. However, science proves that feedback of any type—whether it’s positive or negative—inspires us to keep moving forward.

In a study of 157 participants who played a brain-training game, it was discovered that:

So this shows that, perhaps surprisingly, both positive AND negative feedback are helpful in terms of making adjustments and staying committed to the task at hand. And, that’s something that you’ll be missing if you try to tackle an entire goal in one fell swoop.

“Breaking a large project down into smaller tasks allows you to get feedback, make course-corrections, and stay motivated toward the completion of it,” summarizes Dr. Gratias.

You’re probably familiar with that satisfied rush you get when you’re able to cross something off your to-do list. But, what’s happening in your brain when you check that box or scribble out that task? Well, your brain releases dopamine—a neurotransmitter that’s connected to feelings of pleasure and motivation.

Here’s the thing: You like the way that feels, so you’ll make your best attempt to repeat that success. It’s something that neuroscientists call “self-directed learning,” and it’s a big reason why splitting up large projects is so helpful.

By breaking those long-term assignments down, you open the door to experience more frequent rewards (and dopamine rushes!), which inspire you to keep taking steps forward.

“You’re wasting opportunities for an adrenaline rush by making a task too big,” shares Dr. Gratias, “We are working with our own desires for reward and feedback by breaking a large task down into its component parts.”

Let's Break It Down Now

You know by now that productivity is personal—what works well for one person might backfire for another.

However, when it comes to feeling intimidated by large, daunting projects, the concept of segmenting that assignment into smaller goals is about as universally-helpful as a productivity tip can get.

Microproductivity is the new to-do list. Why "one step at a time" is scientifically proven to help you get more done.
Tweet This
@TRELLO

“There are certain characteristics of how humans think and work that are common,” concludes Dr. Gratias, “Breaking down a large task is very useful for people who are feeling overwhelmed or are not making progress on their projects and tasks.”

The only thing left for you to do? Take that major project (you know, the one you’ve been continuously pushing to the back burner), split it up into individual tasks, and get to work. No, you might not eat that proverbial elephant all in one sitting. But, honestly, why would you want to?