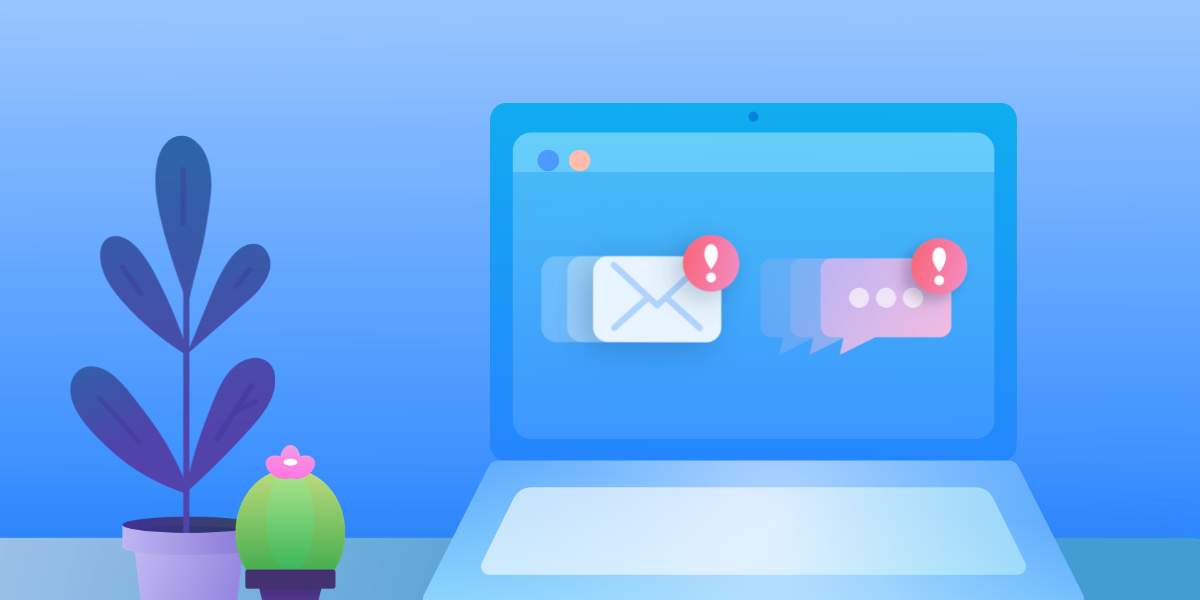 Picture this: You’ve brought a project to the finish line and mere days before launch, a new stakeholder comes into the fold at a final project meeting. You know where this is headed because you’ve been here before. They don’t like the direction, so back to the drawing board you go.

Project blockers come in all shapes and shapes sizes.

Whatever the cause, they all have the same negative and potentially risky effect: a delay or full stop to delivery.

What’s the problem with delaying delivery?

Your organization is built on a reputation of being consistent, timely, trustworthy, and reliable. If timelines are often delayed, then what is the point of having deadlines for project deliverables or progress check-ins with teams and departments? How will this blocker affect subsequent project timelines and regulation operations? How will external stakeholders such as customers and partners who were promised a deliverable by a specific date react?

In order to deliver work on time, you must get to know your project blockers and impediments well. It’s like the saying ‘keep your friends close, but keep your enemies closer.’ Get to know your blockers, understand what triggers them, why they keep coming up, and how to eliminate (or at least avoid) them.

The Difference Between A Project Blocker And An Impediment

Blocked Work Can’t Get Done Until The Blocker Is Removed

The cause of it could be from an unforeseen circumstance or a predictable event—and come from either external and/or internal sources. They are most often out of the team or department’s control.

A few examples include technology malfunctions, the inability to get a licensing agreement from a third party, product delivery issues, a shift in funds away from the project, or a nix of the project direction altogether.

Blocked work cannot move forward until that step is completed, fixed, removed, or worked around. The challenge here is that blocked work still needs to get done.

Project Impediments Slow Your Progress Down

An impediment, on the other hand, is something that slows your progress down or trips it up. This could be too many interruptions, too much work in progress, missing information, or a lack of proper communication and thorough briefs.

For example, if someone is maxed out on their capacity, their tasks will pile up in a work-in-progress queue. This is nothing that can’t be fixed with an awesome task manager or good old fashion patience (if you have the time to wait).

Impediments may slow you down or drag your team, but so long as the tasks are not a high priority, on a strict deadline, or part of the foundation of a project, their threat isn’t catastrophic.

However, if they are foundational tasks, impediments can morph into project blockers. For example, if there are too many high-priority tasks on one person’s plate or if they are unable to start project work because the brief is missing information, their way forward is blocked.

Take a look at your project workflow, timeline, and task list—and those of anyone working on the project. Check with your team members on what’s in their work-in-progress queue. Data-visualization tools like Trello help to easily see which tasks are delayed versus blocked.

Flag, name, track, and prioritize the blockers and impediments.

How To Prioritize Blockers And Impediments

Make your project enemy list and start to prioritize them by asking yourself the following questions:

Understanding The Problem: The 5 ‘Whys’ Behind Project Blockers

So, you know you have a blocker or something slowing down your progress. You’ve named it, tracked, and prioritized it based on how challenging or costly it will be to overcome.

But do you know why it keeps coming up?

‘The 5 Whys’ is simple in its idea but more challenging in practice: Ask and answer why five times in relation to the challenge you’re facing. Here’s an example:

The challenge: Stakeholders stop the project right before launch.

This is just an example, but you can see that for every project blocker out of your control, there may be a larger issue and potential solution hidden within. Aligning objectives is in your control. Having an entire project put on the backburner by an executive may not be.

Let’s look at a few more examples of types of project blockers and impediments and ways to eliminate them.

Types Of Project Blockers And Impediments And How To Eliminate Them

Blockers come in all shapes and sizes—and can include people too, as you’ve seen in the example above.

People may want to protect their ideas, projects, teams, departments, or even their career trajectory (or turf) and could block your way forward consciously or not. They may also want to keep the status quo as-is or limit the amount of extra work and resources that your project may take up for them and their team. Some people resist change. On the opposite spectrum, they may get involved for status reasons, but there are such things as too many cooks in the kitchen.

Consider what is in the people’s best interests versus that of the project or objective. Decide who is absolutely necessary to complete and approve a project and go from there.

Projects that depend on many people, other teams, departments, organizations, and third parties may have more (or different) blockers than smaller agile teams. Consider which tasks need longer feedback loops with more stakeholders. If necessary, give extra time to review.

When laying out the priorities and timeline of deliverables for a project, use a project modeling tool to help uncover the best order to proceed. The Critical Path Method (CPM) is one resource for creating a step-by-step project plan based on dependencies.

Most of the time, task management issues are impediments that slow your progress but don’t stop it altogether. This, as mentioned earlier, is only the case if they aren’t high-priority, foundational, or dependency tasks.

Task management issues can arise if a team member or whole team has too much work in progress, is doing too much multitasking, task switching or changing priorities often.

The solution here is to focus on unblocking the workload, rather than creating more work. For individual team members, this could mean that they have to recognize their own blockers—such as task switching—or be held accountable by someone. Task management tools are key to helping team members and projects stay on track, on task, and on time.

This is a project management issue and one that, if caught early enough, can be prevented and avoided by adjusting timelines, outsourcing tasks, or removing unnecessary deliverables.

Poor communication can be either an impediment or a blocker that comes up time and again for your team. Lack of information to start a project or task and unclear requirements are classic communication blockers.

Last, but very certainly not least, are the technical blockers. While these can be mere impediments that slow a project down, many of them happen due to unforeseen circumstances and can be complex and costly to fix.

A few examples include overloaded server loads, technical environment issues, technical debt, system crashes or malfunctions, technology downtimes, and unfamiliar tools or new technology. When it comes to technical issues related to your project, it’s best to plan ahead.

Look back at recurring issues, make a list of potential technical issues that could arise, prioritize them, and find solutions before they come up. That way, if and when they do, you’ll be one step closer to removing, avoiding, managing, or ignoring the blocker or impediment.

To conclude, for all of these project blockers and impediments, ask yourself the five ‘whys’ and get to the root cause of the problem to see if you can find the solution. That could be the key to un-blocking projects now and in the future.