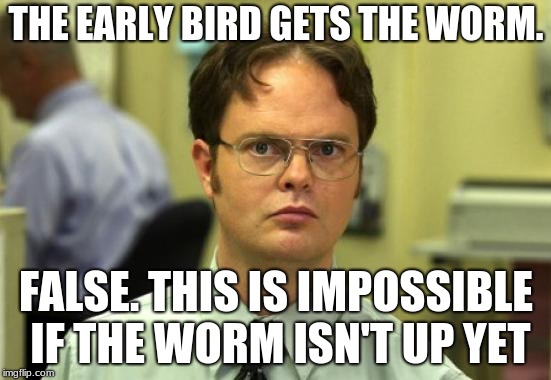 Productive (And Realistic) Ways To Optimize Your Space For Remote Work

How To Prioritize Tasks As A Team When Everything Seems Important

Sometimes you need to trick yourself into being more productive. Follow these 8 tips to successfully prank your way to higher productivity.

Thanks to your mindset, you can become more productive by discovering the answer to this question—are you a learner or performer?

Discover how team routines can help you stay focused and resilient, even when the world looks nothing like it did before.