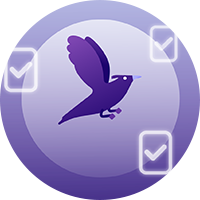 How To Overcome The Sunday Scaries With Trello

If you find yourself dreading Mondays, just remember you’re not alone, and it’s not hopeless. Try to mix up your routines and experiment to see what helps you feel most ready to jump into your Monday mornings.