The Planning Fallacy: Why We Always End Up Overloaded At Work 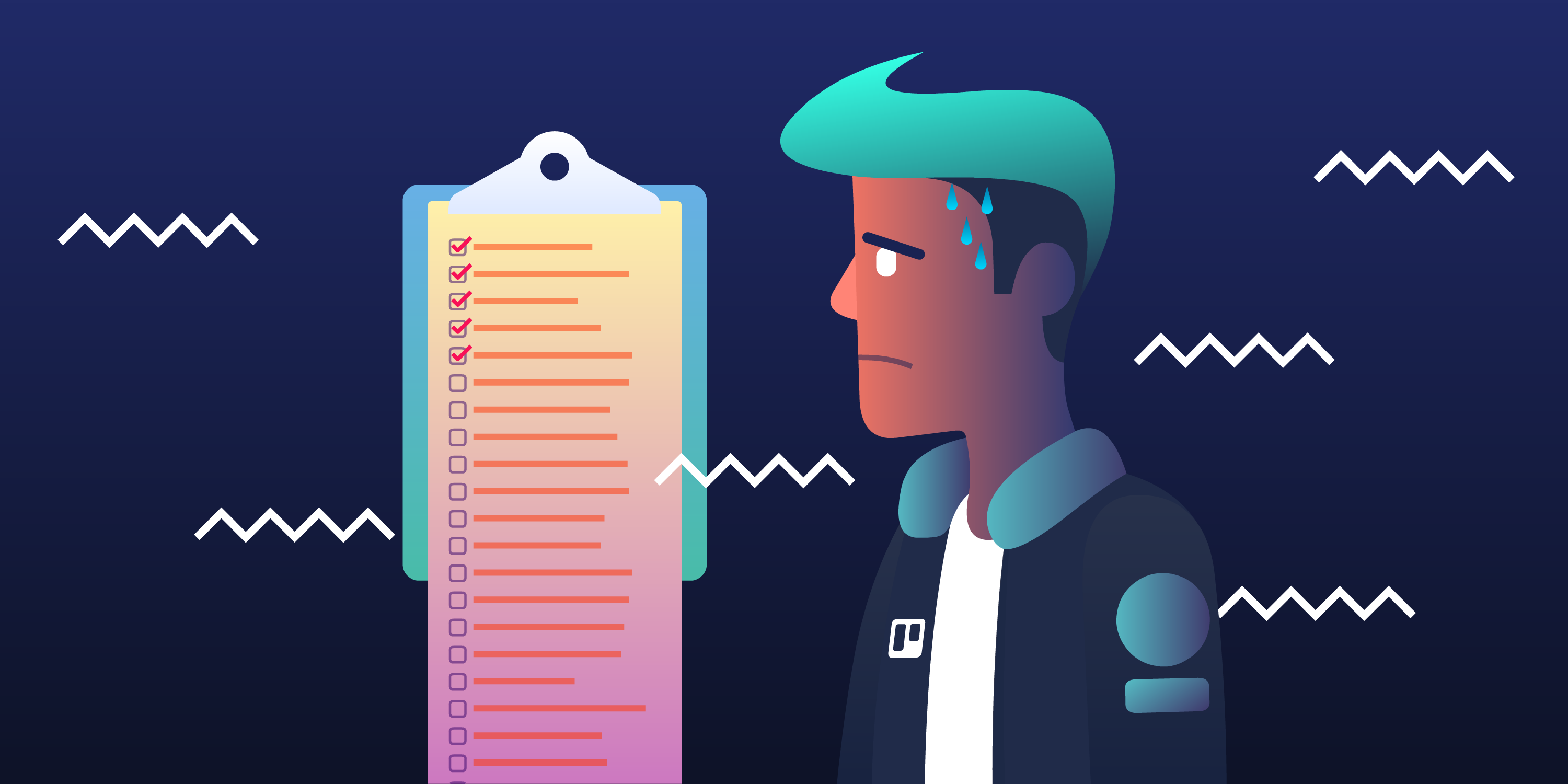 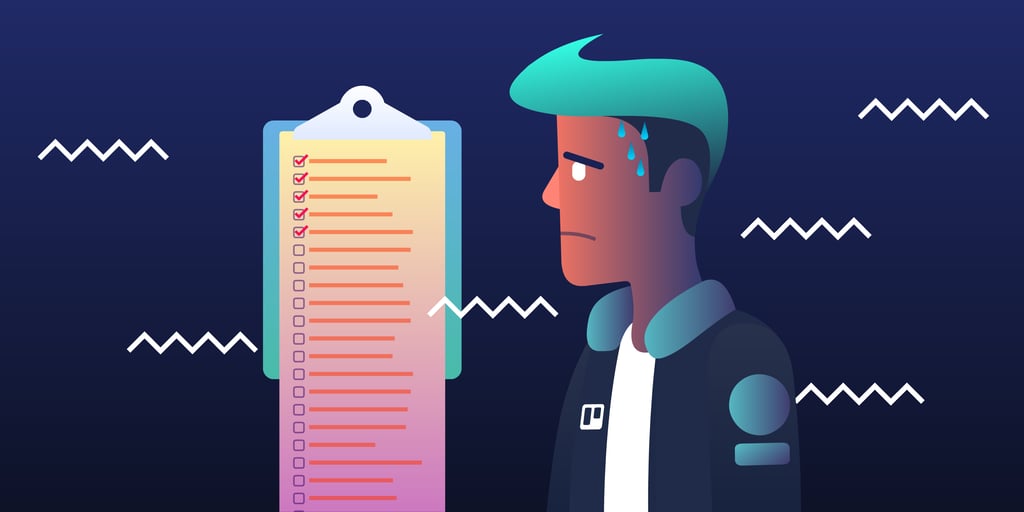 You look down at your to-do list and your heart starts racing. Why? You’ve just had that brutal realization that there is absolutely no way you’re going to be able to get everything done.

Even if you shut your office door, skip happy hour, pull an all-nighter, and crank up your most inspirational productivity playlist, there will still be unfinished tasks lingering on that pesky list of yours.

Now what? What can you realistically do, other than put your head down on your desk and silently resent your ridiculous workload?

While there’s no magic formula that will instantly make half of your to-do list vanish into thin air (you wish, right?), there are some things you can do to navigate your way through that sticky situation and come out with your sanity intact.

Why Do We Do This To Ourselves?

Before you can jump into fixing the problem, it’s important that you understand it first.

I know, I know—you’re stretched thin and don’t have time for a detailed psychology lesson about what drives your compulsive need to say “yes” to everything. But, spend just one minute on the science anyway.

The Trap Of The Planning Fallacy

First and foremost, we find ourselves with unrealistic workloads due to something called the planning fallacy (also sometimes referred to as the optimism bias).

Put simply, we’re pretty bad at understanding how long things take us. We all fancy ourselves productivity superheroes and thus grossly underestimate just how long a project will take us to complete.

Plenty of studies exist to back this fact up. Researchers wanted to see the planning fallacy in action—so, they conducted an experiment by asking students for an estimate of when they’d complete an academic project. Basically, the students were asked to assign a confidence interval of 50%, 75%, and 99% to a time when they thought they’d have the task finished.

At the point in time when students said they were 99% certain they’d have the project completed? In reality, only 45% of them had it done.

In a separate study involving students, the researchers found that, on average, students were 30 days too optimistic when offering their estimates for completion.

That’s pretty far off. And, if you continue to estimate your time incorrectly over and over again? Well, you already know what happens: You’re left with way too much to do and far too little time to do it.

The Psychology Of Saying “Yes” 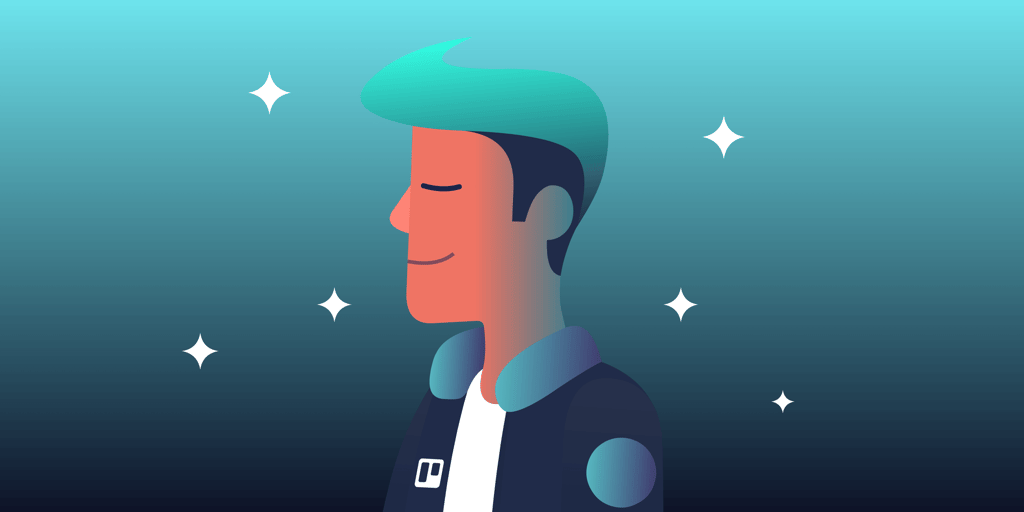 Our crappy time management skills aside, there’s another reason we all pile our plates too full: It feels good to say “yes” to people.

“Much of saying ‘yes’ is saying ‘yes’ to another person,” explains Dr. Robert Bilder, professor of psychiatry and biobehavioral sciences at UCLA, “By acknowledging that you are going along with a plan initiated by someone else, you are strengthening or creating a bond with them.”

Joining a group initiates neural circuits (the same ones as when we fall in love, actually!) that cause oxytocin levels to surge. Those increased levels make you feel great, so you’ll be all the more likely to repeat that behavior over and over again. After all, it’s a whole lot better than your brain’s reaction to negative stimuli—like hearing the word “no.”

Where Do You Go From Here?

Now that you know that your overwhelming workload is a result of your brain playing tricks on you, what happens next? You can’t rewind time and say “no” instead of “yes.” So, how can you realistically cope with that pile of tasks that you know you won’t get done?

1. Separate the wheat from the chaff.

First things first, you need to zone in on the things that are actually urgent. What on your to-do list really needs to be done today, and what’s just hanging out there with a not-so-firm deadline?

Grab a highlighter and prepare to do some major destruction to that list of yours. Highlight only (yes, only) the things that you absolutely need to have finished by the end of the day. That will allow you to turn your attention to those do-or-die items that should be at the very top of your priorities list.

Yes, it’d be nice to finally get around to cleaning your inbox or giving Susan in marketing a prompt reply to that birthday invitation she just sent. But, right now, you’re in crisis management mode. Anything that can wait until tomorrow absolutely should (sorry, Susan).

Not only does this elimination step give you a clearer focus on where you should be channeling your energy and attention, but it also removes the risk of self-sabotaging your own productivity.

Our brains have the not-so-helpful tendency to conflate real, productive work with those other small, menial, and mindless tasks.

By totally pushing those out of your mind (and off your to-do list) for now, you won’t be tempted to color code your inbox when you should actually be completing that presentation that’s due in two hours.

2. Delegate what you can. 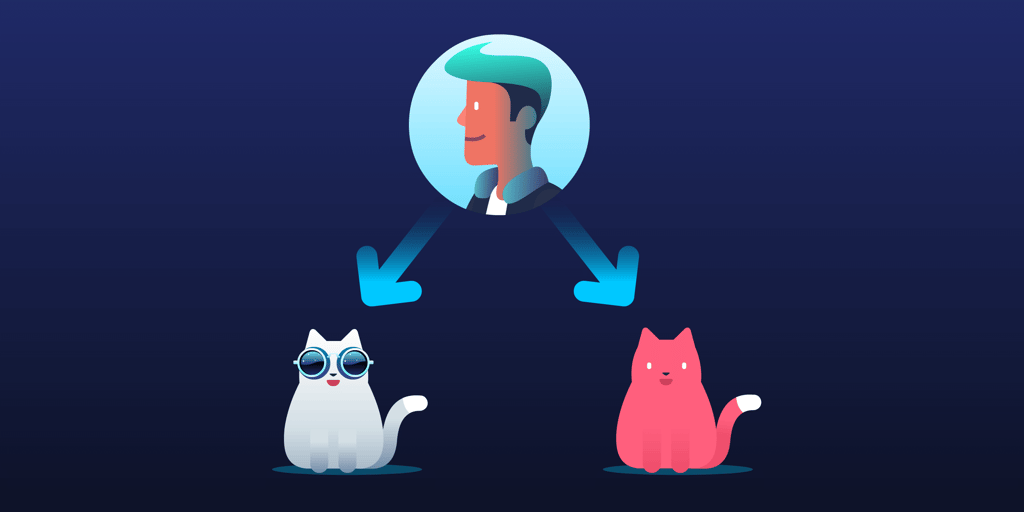 You’re now left with a simplified and streamlined to-do list. It helps, but you’re quickly realizing that there are still far too many time-pressing tasks taunting you—this still isn’t doable.

At this point, take a look at what you could potentially delegate to other people. Do you have a direct report that could take one of those assignments off of your plate? If you’re not in a management role, perhaps you could throw yourself on the mercy of one of your colleagues (with a promise that you’ll return the favor if and when they need it).

When delegating, just make sure to pass along any important background information, notes, or requirements to ensure the job is done the way it was intended.

If you work independently or you don’t have anybody in your office who’s willing to take pity on you, don’t count yourself out of this delegation step quite yet. Have you ever considered using automation as a form of delegating?

Automation typically works best for those pesky recurring tasks that take up a lot of your time (think of things like automatically storing files and email attachments in Google Drive or scheduling social media posts, for example).

While you will need to invest a bit of time to get it set up, automation can save you a decent chunk of much-needed time in the long run. Seventy-five percent of marketers, for example, state that saving time is the biggest benefit of automation. 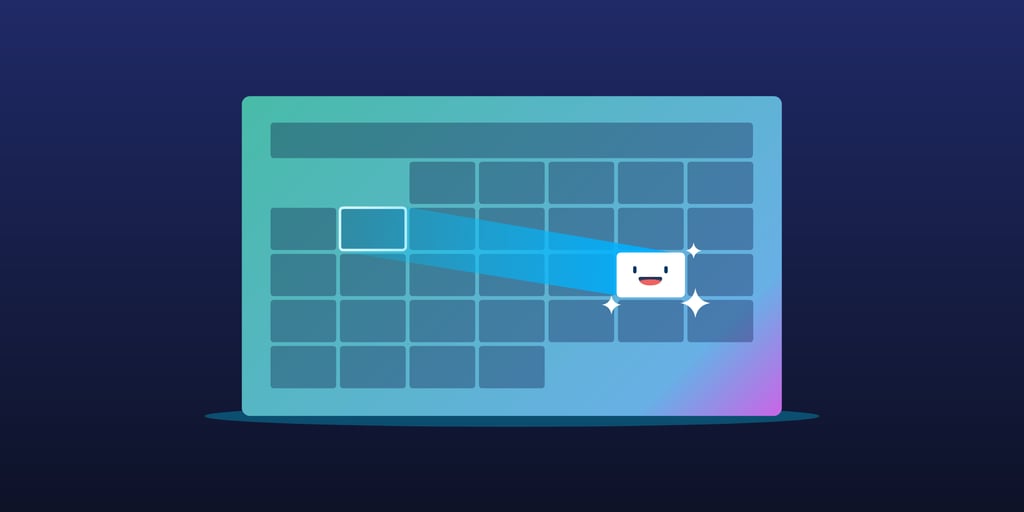 Are you cringing? I know—this is the very thing you wanted to avoid. But, when you’ve whittled down your to-do list and exhausted all of your other options, it’s time to face the music that you’re going to have to extend some end dates and let a few people down.

The key to pushing back a deadline is to do it sooner rather than later. It’s a lot more professional to request an extension before that task is due, rather than hours (or even days) after it was originally supposed to be submitted.

Rest assured, there’s a way to do this in a way that’s polite and professional. It’ll just involve swallowing your pride and admitting to the fact that you bit off far more than you can chew.

Here’s a sample message, so you can see what this ends up looking like:

I wanted to touch base and let you know that I’m pretty swamped right now. I’m doing my best to catch up. But, unfortunately, I won’t be able to have that client rundown completed for you by the end of the week as originally discussed.

I’m hoping that we can push that deadline back a bit, as I’d always rather turn in high-quality work a little behind schedule than shoddy work on time. Would next week Wednesday work to have it submitted to you?

Let me know if that adjusted timeline works on your end.

There are two important things to remember when crafting a similar email of your own. First and foremost, resist the urge to profusely apologize. You might be embarrassed by admitting defeat. But, continuously beating yourself over the head will only make you more guilt-ridden, and ultimately won’t do you any favors. Be direct and concise—and skip the Oscar-worthy apology speeches.

Secondly—and, this is incredibly important—ensure that you suggest an adjusted deadline that you can actually meet (be conservative if you have to!). Pushing a deadline back once is one thing. Needing to do it over and over again will make it appear as if you don’t know how to manage your own workload.

The natural tendency to pile your plate full can be difficult to combat. Once you make it through that overwhelming period, take some steps to ensure that your workload remains at a more doable level (at least most of the time) moving forward.

For starters, it’s a wise idea to begin tracking your time in order to get a more realistic handle on how long specific projects and tasks take you. That’ll override your optimism bias and keep your expectations for your own productivity in check.

If you find that you’re often stuffing your calendar full with various social functions and events, consider using this calendar hack that involves creating an “optional” category within your calendar. Things that aren’t mandatory—whether it’s a networking mixer or an educational seminar you wanted to attend—should be assigned that category.

So on those days when you’re feeling particularly spread thin, with just the click of a button you can sort through everything on your schedule and be left with only the things you absolutely have to do. It’s an effective way to instantly streamline your to-dos when you’re already barely maintaining your grip on your sanity.

Life gets busy, and we all fall victim to the siren song of over-promising every now and then. Follow these steps and you’ll be able to make your way to the other side of that lengthy to-do list—with as few tears and tantrums as possible.

Next: In Defense Of Multitasking: How To Do It The Right Way