Procrastinators, Rejoice! How Waiting Until The Last Minute Can Help Us 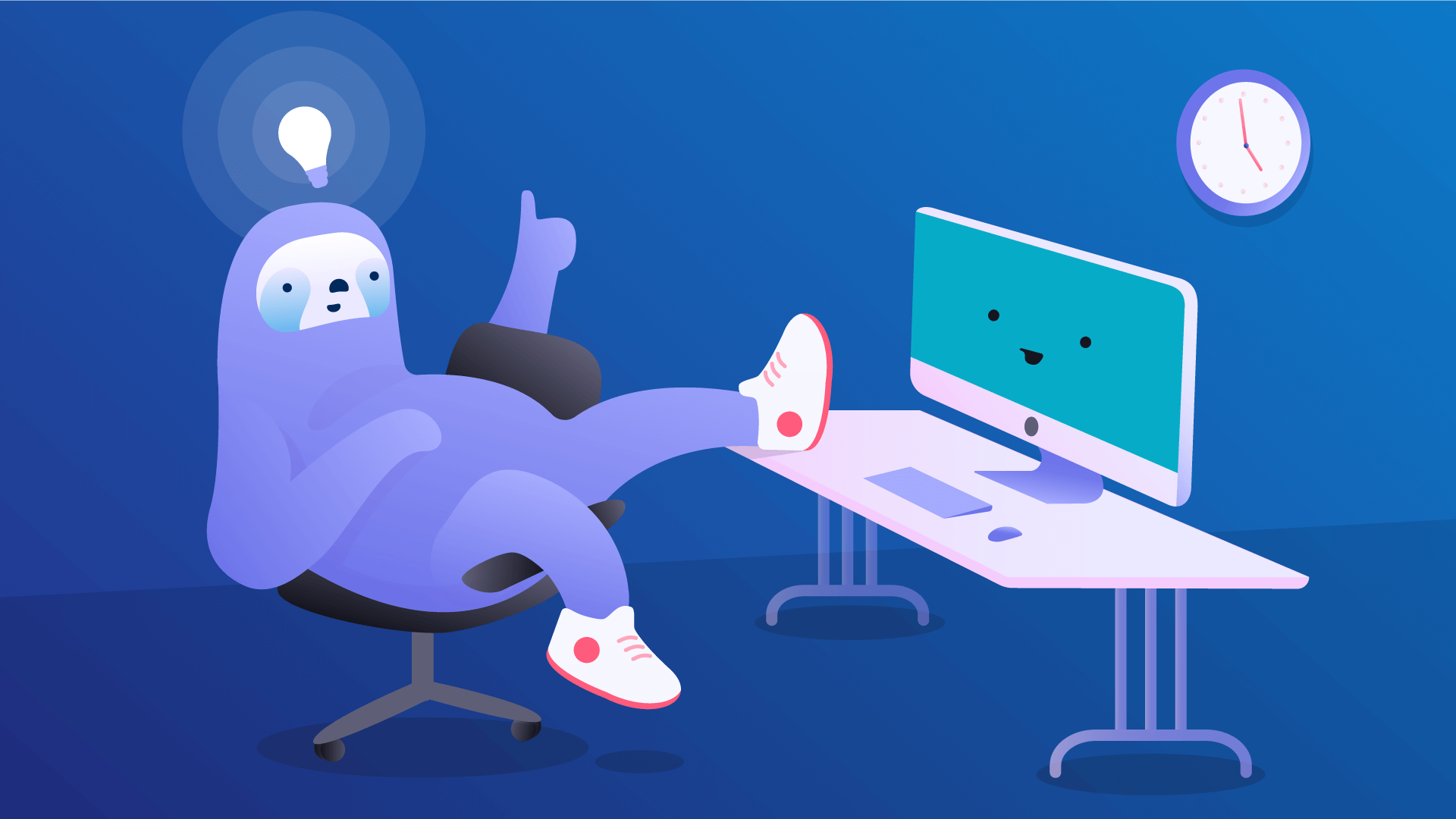 In 1970, a magazine hired a young journalist to cover the Kentucky Derby. The journalist attended the race and took notes, but when it came to actually writing the piece, he was seriously delayed. When the deadline came, in lieu of a completed article, he hastily ripped out pages from his notebook and sent them off to the press.

While that severe procrastination and haphazard work could easily have been the end of his career, the resulting article, “The  Kentucky Derby Is Decadent and Depraved,” went on to become one of Hunter S. Thompson’s most famous pieces, launching an entire genre known as gonzo journalism.

The Benefits Of Procrastination

Procrastination is bad—so we’ve been told, time and time again. And yet, the pages of history are filled with stories of famous procrastinators. Architect Frank Lloyd Wright designed his most esteemed masterpiece, Fallingwater, in just two hours, spurred on by the fact that his client was about to visit to check on his progress. Author Margaret Atwood has said that she “used to spend the morning procrastinating and worrying, then plunge into the manuscript in a frenzy of anxiety around 3:00.” And so severe was Herman Melville’s procrastination that he reportedly had his wife chain him to his desk so he could finish writing Moby Dick.

Now, surely some of you are reading this and shouting at your screen, “Correlation doesn't imply causation!” And, fair enough, that’s true. But what these stories show is that these people succeeded in big ways, at least in spite of their procrastination.

Before we dive into the benefits of procrastination, let’s start with an operating definition of the word, as debates over whether procrastination is good or bad often arise simply from a difference in semantics. While some, including psychological scientist and procrastination opposer Timothy A. Pychyl, define procrastination as “voluntary delay of intended action with the expectation of a possible worse outcome,” Merriam-Webster defines “procrastinate” as “to put off intentionally the doing of something that should be done.” The dictionary definition is the one I’m talking about here:

Procrastination is when you have time to do something, but you deliberately wait until the last minute to do it.

In 1997, researchers Roy Baumeister and Dianne Tice conducted two studies on college students to determine if procrastination had any effect on grades, health, or well-being. What they found in Study 1 is that, while procrastinators received lower grades, they reported better health than non-procrastinators. The researchers noted, however, that this could be because Study 1 was conducted early in the semester, and any negative effects on health could be expected to occur late in the semester, when deadlines and exams loomed.

To account for this bias, Baumeister and Tice conducted Study 2 later in the semester, replicating the methods of Study 1. This time, the procrastinators reported more symptoms of illness, more stress, and more healthcare visits than the non-procrastinators, leading the researchers to conclude: “Procrastinators may enjoy a healthy, stress-free life when deadlines are far off, but they suffer more than other people when deadlines are imminent.”

University of Pennsylvania professor Adam Grant says that our first ideas are often our most conventional, and if we wait and give our ideas time to stew, we’ll come up with something truly original. His book Originals: How Non-Conformists Move the World compiles research and examples supporting the theory that procrastination boosts creativity. His new way of thinking (Grant was previously a “pre-crastinator” who finished tasks as soon as possible) was inspired by one of his former students, Jihae Shin.

In her dissertation, Shin, now a professor at the University of Wisconsin, surveyed employees at two different companies asking about work tasks, performance level, and procrastination level. She then asked supervisors to rate each employee’s performance. The results showed that the employees who procrastinated were often the most creative.

3. Waiting until the last minute makes us complete tasks faster.

Described by writer Cyril Northcote Parkinson in an essay published in The Economist in 1955, Parkinson’s Law (though not a scientific law) says that work expands based on the length of time allotted to it.

Numerous studies have been conducted on Parkinson’s Law and, according to Berkeley researchers’ review of the literature, it seems to hold true: If you give someone 30 minutes to complete a task, they’ll probably finish it in 30 minutes. Give them 15 minutes, though, and they’ll finish it in 15. The researchers noted, however, that time pressure usually sacrifices quality for speed.

So could it be that procrastinators have a method to their madness? Have they simply learned to delay a task in order to create a sense of urgency that will, in the end, save them time?

When it comes to decisions, do you tend to go with your gut as quickly as possible or consider your options at length? University of San Diego professor Frank Partnoy, who distrusts making snap decisions, asserts that procrastination—which he refers to as “managing delay”— can help us make better decisions.

In his book Wait: The Art and Science of Delay, Partnoy writes, “we generally should delay the moment of decision until the last possible instant.” Doing this, he says, allows us the maximum amount of time to gather information and brainstorm possible outcomes.

5. Procrastination improves our mood and boosts our energy.

If you, like many others, watch internet cat videos to put off doing work, some good news from the scientific community: An Indiana University study found that doing so can boost your mood and your energy.

“Even if they are watching cat videos on YouTube to procrastinate or while they should be working,” explains Jessica Gall Myrick, the study’s author, ”the emotional payoff may actually help people take on tough tasks afterward.”

The Dark Side Of Procrastination: Yes, It Has Negative Effects, Too

It would be remiss to gloss over the negative effects of procrastination, even though they’re talked about often. Maybe you’ve even experienced them in your own life.

Remember the research by Baumeister and Tice that found that, in the short term, procrastinators reported better health? Here’s what they found in a second study later in the semester:

What Are You Waiting For? Harness Procrastination To Serve You

If procrastination is hurting you, or if you’re using it as a form of self-sabotage, there are ways to stop procrastinating. But, on the other hand, if you’ve found that you’re successful in spite of it, or even because of it, you might already be reaping the benefits of procrastination.

If you want to be an active procrastinator, here are some suggestions based on the research mentioned in this article for how you can make the conscious choice to procrastinate in a helpful way:

While not all of us will experience a procrastination success story as monumental as that of Hunter S. Thompson, by understanding the potential benefits of procrastination, we at least stand a better chance of doing our best work. That is, if we don’t perpetually put off doing it.

Next: Why Are You Self Sabotaging Your Productivity?

Why And How Successful Teams Celebrate Wins And Failures
Productivity 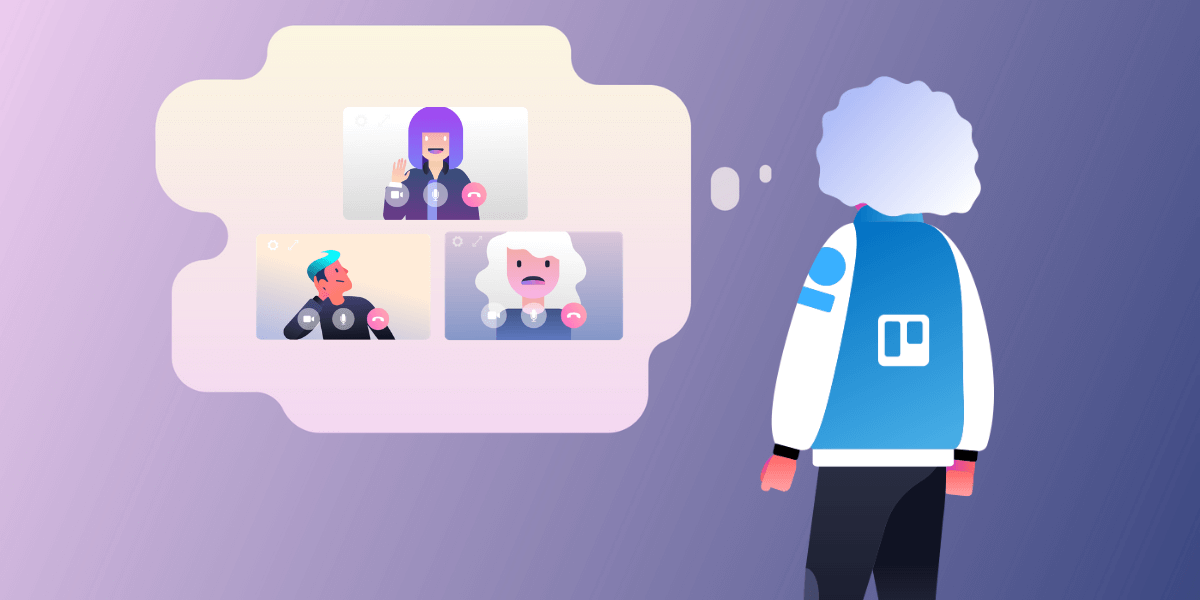 How To Manage Communication Styles In Difficult Times
Productivity

Why And How Successful Teams Celebrate Wins And Failures 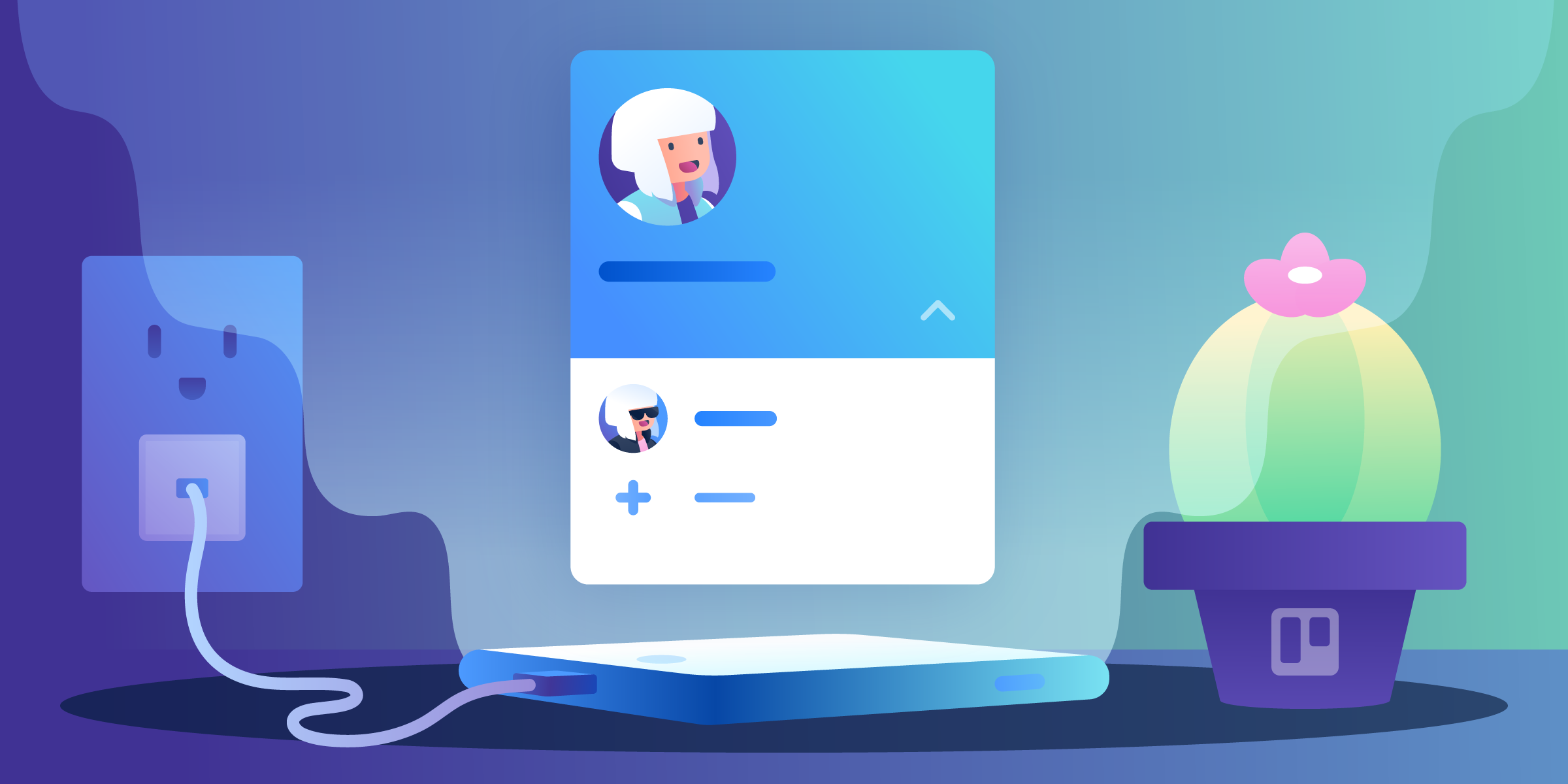 How To Manage Communication Styles In Difficult Times 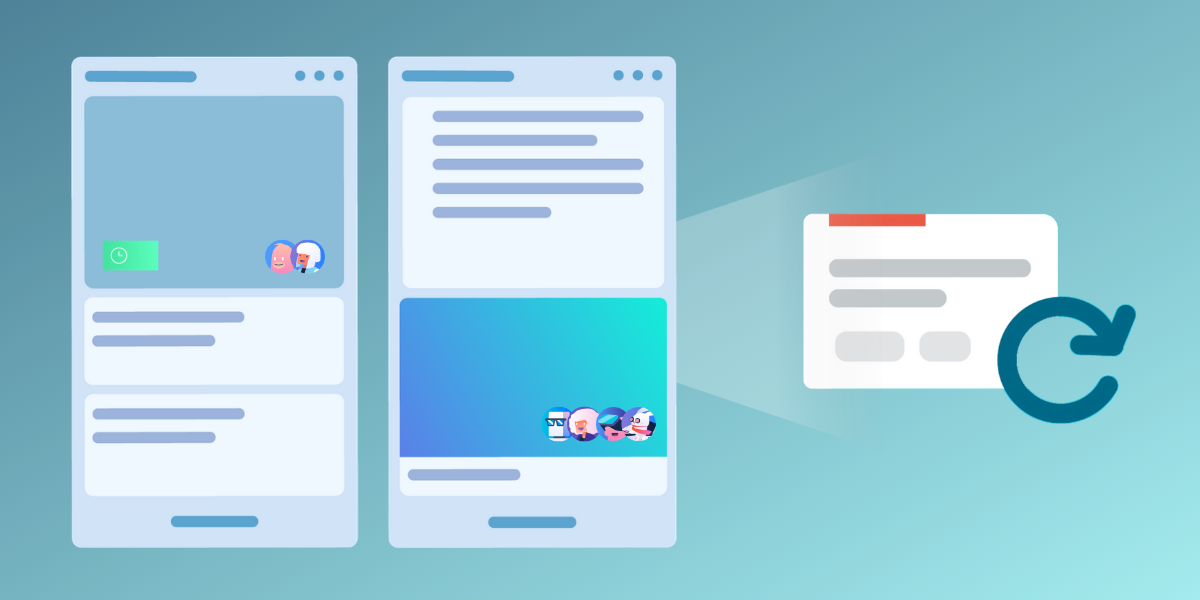 Trello Card Repeater: An Easy Way To Save Your Team's Time Every Day