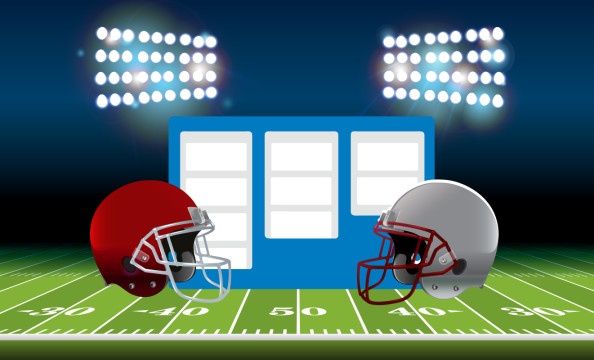 It’s the most exciting time of the year.

Not back to school (well, technically yes, but that’s not what I mean).

Let’s all take a minute to let the non-football fans collectively give us their most shade inducing eye-roll. Forgive them this passive aggressive gesture: they’re just mildly annoyed that for the next 5 months Sunday, once a leisurely day meant for rest and yard work, has now been transformed into a sacrosanct meeting in front of the television complete with screaming, junk food, and mood swings completely determined by the outcome of a professional sports game.

I mean really, what’s not to love?

For the most serious fantasy footballers, drafting the perfect roster can make or break the entire season. Many people make friendly wagers with their friends, colleagues, and family (now collectively referred to as “the competition”). A lot of planning goes into having a good draft: painstakingly suffering through sub-par preseason games, hoping to catch a glimpse of the next sleeper draft pick. Also, which QB lost his upside with a banged up offensive line? Who blew their finger off in a fireworks accident? Will the breakout WR you picked last year be doubled teamed now, rendering them effectively useless?

Some people use spreadsheets or worse, scribbled notes on a piece of paper to organize their draft thoughts (shudder). But if you really want that fantasy championship ring and, most importantly, an off season’s worth of bragging rights, you use a Trello board.

The best way to start is by making a list for each team, and making a card for each player. Add a label that indicates their position. Mike Flynn, a pioneer in Trello board fantasy football drafting, also lists in parenthesis the player’s position and last year’s rank. 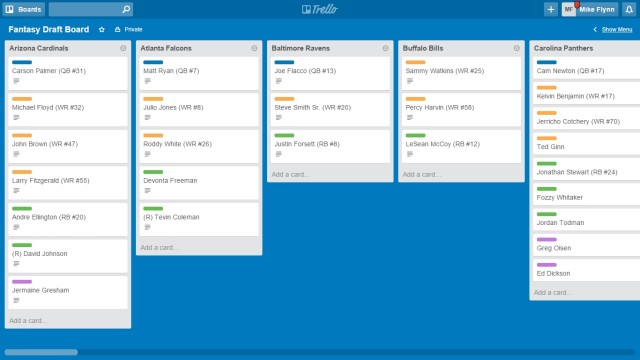 This view gives you a great overview of how teams are shaking out this offseason, and gives you a better idea of how to assess individual players. For example, Carson Palmer, a backup QB at best, has some upside given the beefed up pass and run game by the Cardinals. Definitely worth keeping in mind when ranking potential QB draft picks.

On each player’s card, keep notes and links you may want to reference later. Did Adam Shefter happen to tweet that Cam Newton was spotted limping in practice? Attach that link. Also passing thoughts about how well players will fit into new team dynamics is very important. For example, Buffalo Bills’ mediocre offense (who even is their quarterback?) will probably rely on new RB LeSean McCoy for a larger portion of the load. 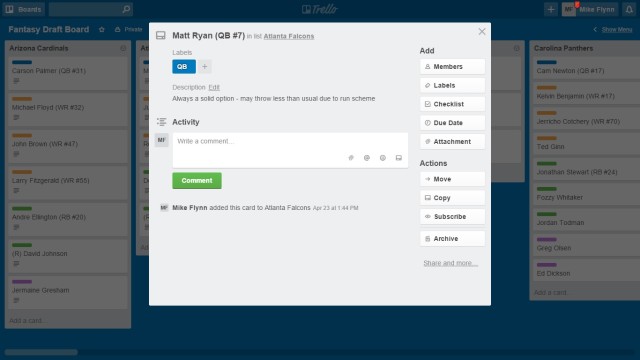 Once the playing field has been leveled, make a list for each position and drag player’s cards into those lists. You can even break it down between WR1, WR2, and Flex positions, so it gives you a better landscape of how you plan to draft.

Mike Flynn had the ingenious idea of dragging cards up and down in the list, to effectively rank each player in that position. That way, when his team is on the clock he can quickly scan his lists, compare with available players, and draft the best possible choice still on the board. 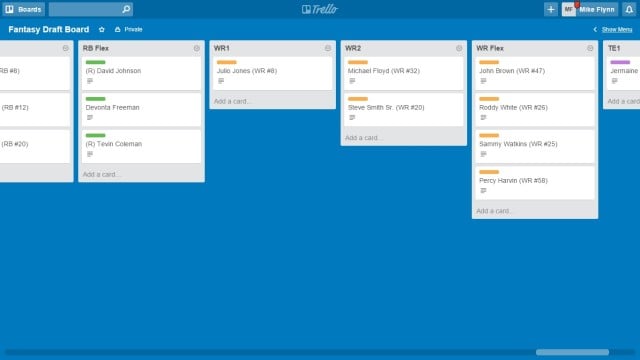 This system is just as useful on a phone or tablet, for quick reference.

So there you have it: a great visual alternative to spreadsheets that helps you draft your best team. Your other league mates will inevitably try to throw a challenge flag, but we all know it’s just a hail mary to try to save their season.

Overtime: We made a Trello board with players names to get you started. Copy this board and get your own picks going. Happy drafting!

How to copy boards

Special thank you to Mike Flynn for the awesome idea and for sharing his boards with us.

How Teams At Trello Use Trello
Workflows 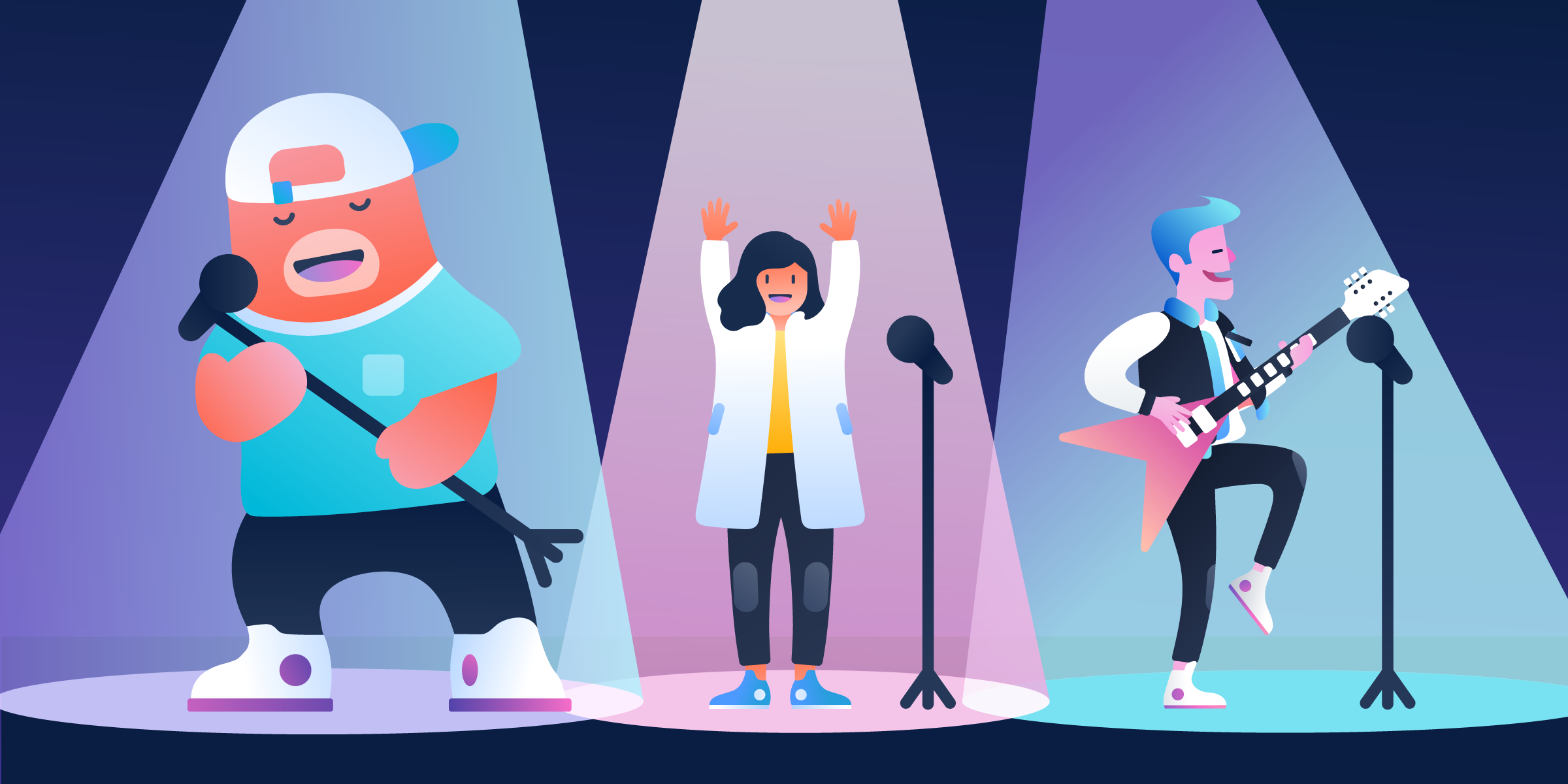