Is Your Quirky Job Title Damaging Your Productivity? 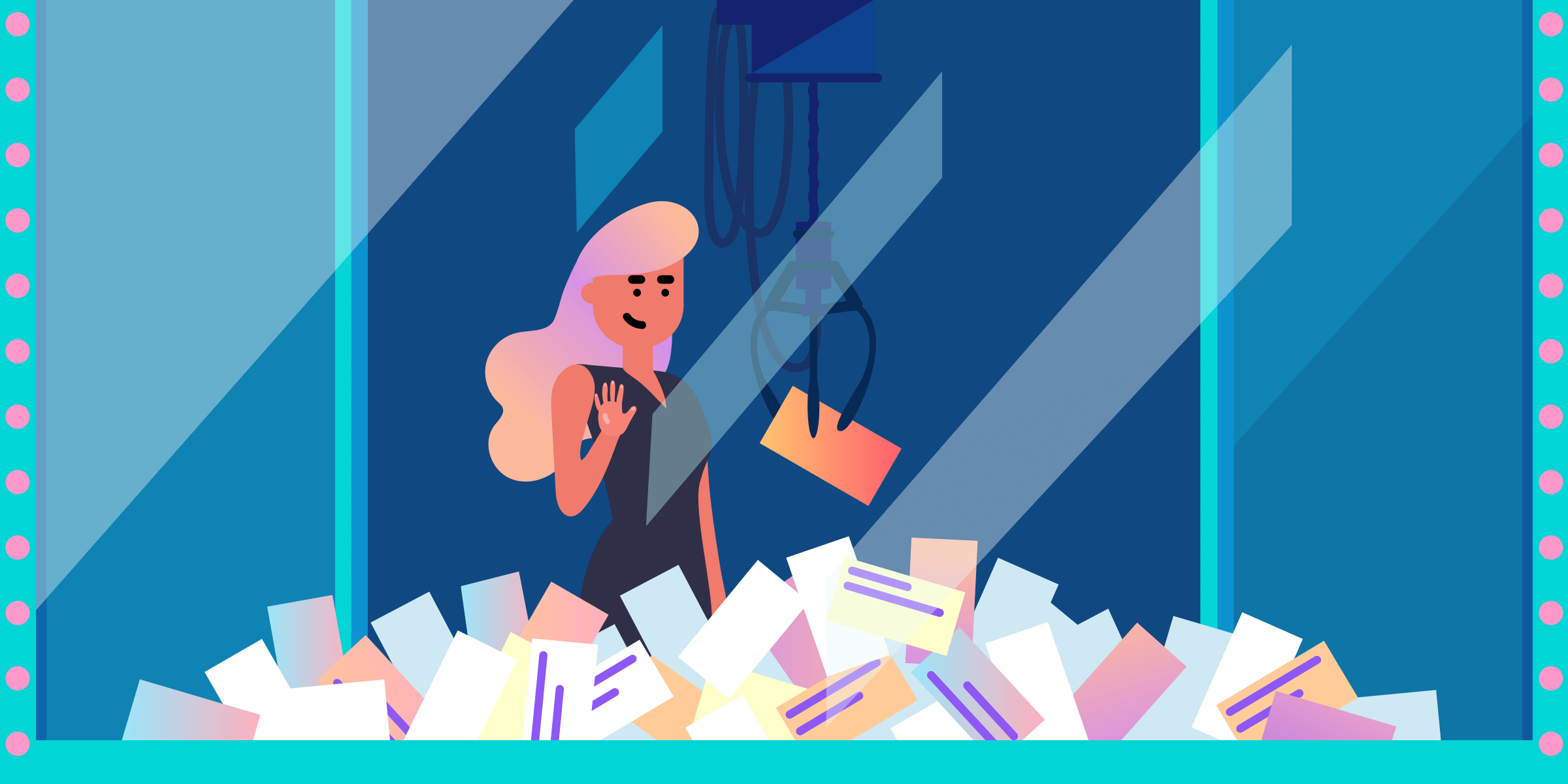 Even complex tech job titles could be logically parsed by the unfamiliar. Your grandmother would know what a website developer software engineer did. The clue’s in the name.

That’s why a lofty job title is like a badge of status and social capital to its holder. Everybody knows you are smart when you tell them you are a software developer.

Ego aside, a well-considered job title can do wonders for productivity. Research suggests you are willing to take on more responsibility and work harder when you feel your job titles warrants it.

But a poorly-considered, willfully odd or quirky title can have the opposite effect. Take a swim in the "ninja," "guru" or "hacker"-infested waters of modern recruitment culture and you’ll be battling the tide of confusion and even unclear career trajectory. It’s how we end up calling HR coordinators "time ninjas."

Where Did These Job Titles Come From?

Fashion, effectively. Yes, describing a new discipline sometimes requires new terminology - it’s why we have "bar chefs" and "scrum masters" now. But organizations are doing what they’ve done for years, emulating iconic tech firms to whom the rules don’t really apply. At what point does trendy business culture take job titles from creative to completely ridiculous?

According to a nationwide UK study by digital marketing agency Digital Media Stream, just 22% of the UK population actually believe "growth hacker" is a real job.

So, if you are a growth hacker, it might be a good look for LinkedIn, but 78% of people don’t believe you exist. Maybe there’s something to say for keeping job descriptions simple and descriptive. If the only people who believe your job exists are you and the people in your own department, there will be a downstream impact on effective communication, not to mention trust.

Another study by a UK cyber security and surveillance consultancy found that only 8% of employees were influenced by their colleague’s job title when it came to the matter of trust. Trust in one another was affected when team members didn’t have a clear understanding of one another’s roles and responsibilities.

In short, people don’t trust people as much at work if they don’t understand what they actually do.

Productivity suffers when there are barriers to trust and communication. Productive organizations remove these barriers. They certainly don’t create them. Certainly not on purpose.

If They're Counter-Productive, What’s The Point?

The actual point of creating such esoteric job titles is unclear. What appears to have started as a quirk of industry leaders like Google—which has a Captain of Moonshots—has trickled down into the tech industry as a whole.

However, there’s actually evidence to suggest that the unusual job titles can have material mental health benefits that improve performance at work, if the post-holder chooses it for themselves.

According to a study published in the Academy of Management Journal, employees at the Make-A-Wish Foundation reported decreased workplace stress when they were allowed to pick their own job titles.

We all know the impact stress has on productivity, so this is a good thing.

Some Make-A-Wish people picked off-the-charts ridiculous titles. For example, Public Relations managers became "magic messengers" and "heralders of happy news." But Make-A-Wish isn’t the only organization to find success with this strategy of job title creation.

London-based fashion discovery website Style Compare has their own version of the Make-A-Wish approach. The firm lets staff pick their own titles too, promising new recruits that their job title won’t be finalized until they’ve agreed upon the scope and spec for their role. To recruit, they use the required skills as keywords instead of titles in job postings to make the position, and their company, easily discoverable.

This approach makes sense. Most job-hunters search by skill, not title. That’s why ninja-ising or guru-ing a job actually makes it really hard for people to find roles suited to their skills.

So picking your own job title is a good way of communicating what makes you great and helping your colleagues really understand what you do. It’s also a great way to clarify in your own mind what your goals and priorities are, setting the foundations for boosted productivity.

Increase Productivity By Fighting Off The Ninjas

Whether you’re about to renegotiate with your boss about your own title, you’re planning to hire someone yourself, or you’re a freelancer about to print some new business cards - here are five ways to create a productivity-boosting job title that won’t leave people confused.


Being happy with your job title is crucial. It reflects who you are, both to your colleagues and to the outside world. A job title that fails to capture the scope of your role will put limits on ambition. Job titles are a symbol of what we can achieve, as well as what we do.