Why Are You Self Sabotaging Your Productivity? 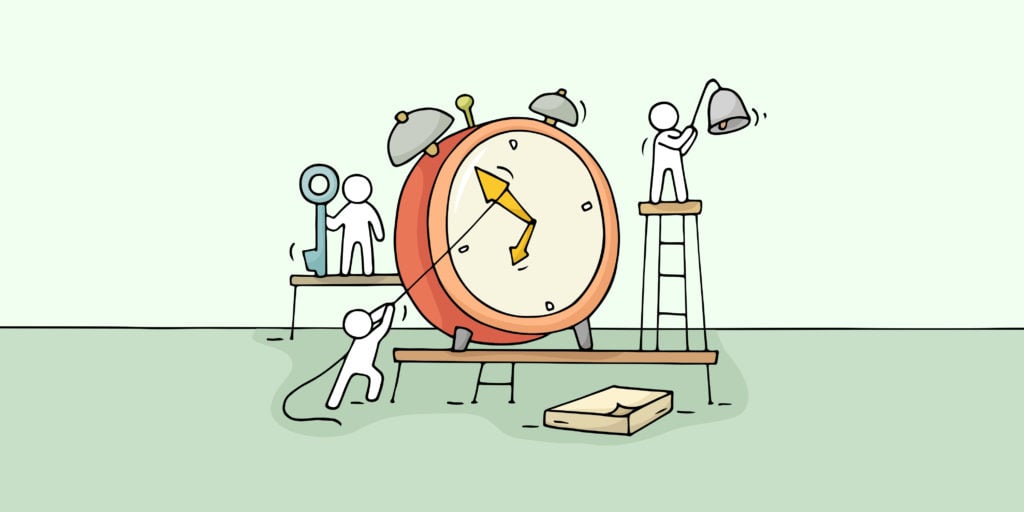 Have you ever agonized over your inability to get enough done? The stress of feeling overwhelmed has an insidious way of catching up to you, and suddenly you’re losing sleep and fighting the feeling that you’re a failure. What’s worse, your constant anxiety further impedes your ability to tackle your tasks, thus even fewer things get done and the anxiety only builds into a vicious cycle.

The harsh truth is, you may be the thing that’s standing in the way. You are self-sabotaging yourself, and your productivity. But why would you do that?

Why Are You Self Sabotaging? 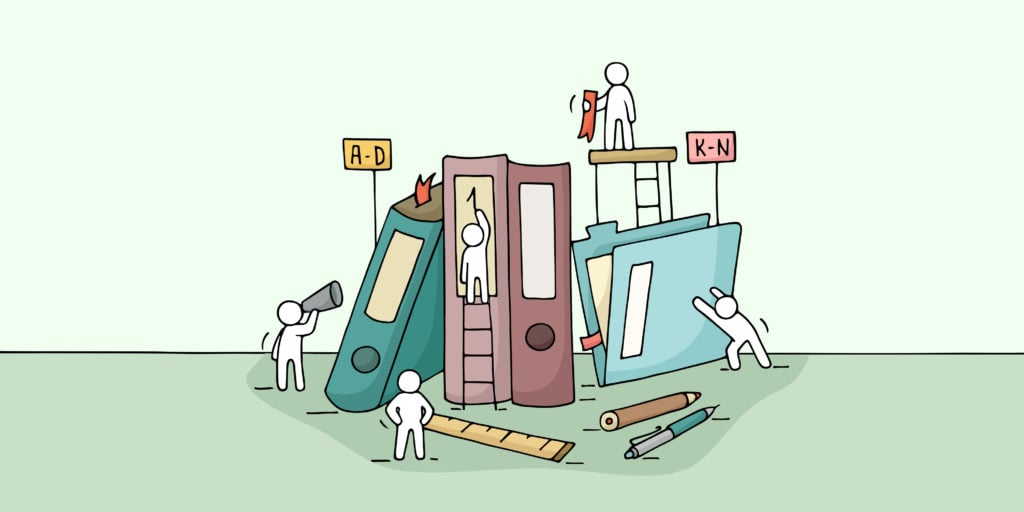 A classic example of this is wasting an hour perusing Facebook when you are on deadline with a project for work. Often you can’t explain why you’re doing this, but there you are, logging into social media yet again at the eleventh hour.

Interestingly, studies have correlated self sabotaging behavior with self preservation. Essentially, when you do something directly in opposition to what you’re supposed to be doing, you have given yourself an external element with which to lay blame. Instead of blaming yourself for any “failure” you may incur, you now have another outlet, or excuse, for why something didn’t get done.

By this interpretation, your failures are not a result of your incompetence. Rather, they are a result of you “choosing” to focus your energy elsewhere. Surely, if you put your mind to it the task would be completed, and it would be done perfectly well. In this scenario, your self-esteem remains intact, for now.

This behavior makes sense, but that doesn’t mean you’re doing yourself any favors.

The Long Term Effects Of Self Sabotage

Some studies have shown that persistent self-sabotage leads to a negative motivation loop. In other words, the more you engage in self-sabotage, the less motivated you are the next time you need to get something done.

With every failed attempt, you are effectively “proving” to yourself that you are incapable of accomplishing the task. This type of behavior can have long term effects on your productivity.

Not to mention, you are frequently running the risk of producing lower quality work. If you’ve forced yourself to operate under extremely tight deadlines due to your procrastination, you know the end result has the potential to be a lot better. Some studies have gone so far as to correlate the brain matter of people who engage in high self-sabotaging behavior with depression.

How To Stop Self-Sabotaging

Go Heads Down For Short Periods Of Time

The Pomodoro Technique is a method of intense focus for 25 minutes at a time. When there is a set time limit on your monotasking, it is easier for you to go heads down and force yourself not to peek your head up for a quick Facebook check. Plus, many Pomodoro evangelists state that they often find themselves continuing past the 25 minutes allotted, as they have successfully entered the elusive “zone.”

Countless studies have shown that there are subtle ways in which your surroundings are affecting your ability to focus. For example, did you know there is a stark difference in your emotions if you work against a blue versus a red accent wall? Or that the temperature you set your air conditioning could be contributing to lost productivity? Sometimes your self-sabotaging comes in the form of subconscious choices you are making all around you.

Document Your Highs And Lows

Check out some of the creative ways to hone in on your most productive times of day. Everyone is different, and the only way to know yours is to be diligent about documenting your peaks and valleys for a few days. This method utilizes a spreadsheet, complete with graphs. When you understand yourself better, you are able to harness those productive times and take needed breaks when you know you will need to.

Use The 2-Minute Rule

Productivity guru James Clear touts the 2-minute rule. His philosophy is that if a task takes less than two minutes to accomplish, you should do it immediately. You are tackling those little things that you’re constantly putting off. He also talks about starting something new, but only for 2 minutes at a time. That way, you won’t put off starting. Often, he says, you will keep going further than your allotted 2 minutes.

Turn Off Your Phone Notifications And Limit Browser Tabs

As hard as this may be, studies show that every little alert is wrecking your ability to focus. Your phone is probably the biggest self-sabotaging enabler there is, and what’s worse, science says checking it is a way to create a temporary and fleeting mood boost. Note: science also says it doesn’t last.

Browser tabs also contribute to a lack of focus and are one of the easiest culprits of self-sabotage. They are all lined up, ready for you to click and go down a rabbit hole collectively titled “things you shouldn’t be doing right now.”

Self-sabotage is often the result of an innate negative feeling you have about yourself. Adjusting your behaviors and habits can effectively change how you see yourself and your productivity. The better you feel about your abilities, the less likely you are to self-sabotage your own success.

How To Build A Tight-Knit Team Across Time Zones

When your team works in different time zones, it's necessary to use the right systems that cater to the time difference. Finding the right processes will help ease difficulties in timing, communication, and organization.

Should Your Company Offer Unlimited Time Off? Pros And Cons To Consider

Is unlimited time off right for your team? Here’s the best answer we can give you: It depends.