Can you be as effective in 35 hours as you are in 80? Startup veteran and developer Jess Martin thinks so. He has worked tirelessly to optimize his productivity in order to work better, not longer. Believe it or not, people aren’t born with the get-it-done gene. Productivity requires trial and error, practice, and even allowing yourself time to be, well, lazy once in a while.

Jess says that he spent the better part of his college education as a victim of the “curse of competency,” which is the ability to limp along based on talent alone. Because school came naturally to him, he never put processes in place to get himself organized and better himself. Inevitably Jess’ talent only took him so far, and for the first time school was hard for him.

Oddly enough, it wasn’t until he maxed out his ability to run on talent alone that Jess really started to get things done. Below he shares some of the most valuable lessons he learned along the way.

Timebox: Not All Hours Are The Same 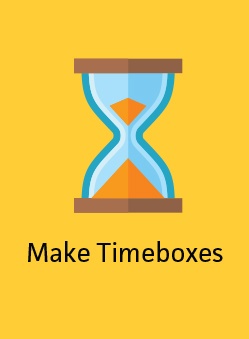 At his first startup job out of grad school Jess had a lot on his plate. From full devops responsibilities to project management duties, he threw himself in and worked 80+ hours a week. He knew this wasn’t sustainable, and sure enough, he burned out.

It was then that Jess decided to timebox his productivity. Rather than let the work spill over into every minute he wasn’t sleeping or eating, he forced himself to dial into a 35 hour work week.

As a response to Parkinson’s Law, which states that "work expands so as to fill the time available for its completion," Jess was strict about his 35 hour timebox. “That was the start of learning a flow and learning what efficiency and effectiveness means,” he explains, “Suddenly I had 35 hours and four jobs to get done.” 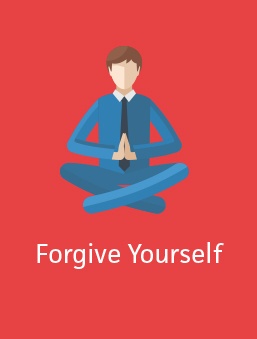 Forcing himself to be more productive wasn’t without a learning curve. Jess learned that he needed to forgive himself if he didn’t maximize his 35 allotted hours. As he puts it, “Not all hours are the same. Not even close.”

Over time it became apparent that there are instances where all he needs is one hour and he is able to plan out the next 100 days, and there are some hours when answering a couple emails is all he can muster. For the latter, he learned to battle his feelings of defeat.

“Once I realized that you could be more effective in an hour, I really beat myself up when I wasn’t,” he explains. But he soon realized he wasn’t doing himself any favors. 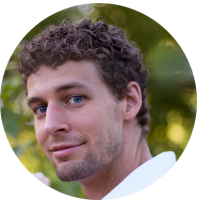 “Guilt is not a very motivating mechanism either. So if you have a really bad hour, then beating yourself up for the next hour isn’t a great way to pull yourself out of that. You just extend that lack of productivity.”

"Guilt is not a very motivating mechanism either. So if you have a really bad hour, then beating yourself up for the next hour isn't a great way to pull yourself out of that. You just extend that lack of productivity." Jess learned it’s important to see that hour of unproductivity as done, and move forward with the next hour.

Marginalizing guilt and pushing forth is hard sometimes, but Jess explains that a lot of those feelings were assuaged once he divorced his lack of output from his feelings about himself. If his results aren’t going the way he wants them to, his identity isn’t also threatened to boot. One creative way he combats this is by creating margins in his time. 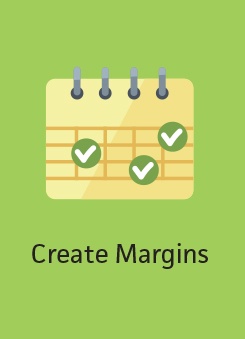 Jess believes that truly maximizing his timebox means not booking every second of his day with a task he wants to accomplish. He calls the time in between appointments “margins,” signalling an open period to transition to the next activity. Calendar apps allow a person to book one engagement right up against another, and before long there is barely a moment to breathe. A schedule without margins is a surefire recipe for burnout.

Creating margins can be different for everyone, but for Jess, it’s all about balancing the types of activities he does each day. 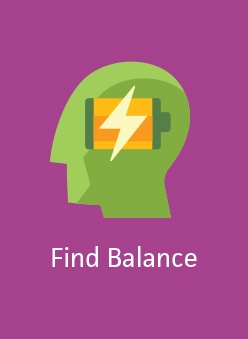 Jess says that his perfect day would consist of exerting himself mentally, physically, and relationally. In addition to the mentally stimulating timeboxes he creates for the work itself, he also seeks balance with the rest of his life.

During his task driven days where he is heads down in code for hours, he makes a point of going to lunch with a friend “so that I’m actually having some human conversation.” Breaking up a heavily technical day with some socializing helps him to feel refreshed and keep going.

Sometimes, doing something physical is his solution to get more out of his time: “I’m wearing running clothes right now because this morning really sucked. So I’m going to go for a run after this call. I’m hoping that will invigorate the rest of the day.” Physical activity serves a dual purpose for Jess: he sees it as a way to take a step back and evaluate his progress from a further vantage point, not to mention the endorphin release that helps to inject more energy into his tasks. 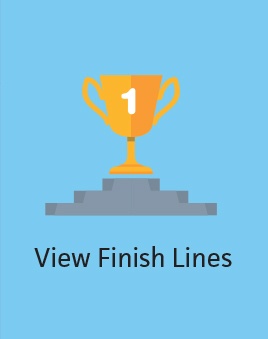 Visualizing an end result can be an effective way of starting the process. So if Jess has allotted himself a few hours to focus on one initiative, he starts at what he envisions the end result to be.

“I try to start each timebox with the idea of where I want to be at the end, and then work backwards through the steps it takes to get me there.” Jess likes to set a bigger picture goal for the end of his timebox, because if not he runs the risk of getting bogged down on one aspect.

For example, if he is writing a blog post, he sets a goal of having a complete outline done in a given time frame. Otherwise he might spend too much extra time doing internet research or drafting a catchy introduction, when what he really needs is just a general flow of the article.

Jess keeps busy by applying these practices (and many more) to his latest startup, First, which is a data analytics platform for the real estate market. He also believes in using Trello for damn near everything. Be sure to read more about Jess Martin’s productivity hacks on Medium, and learn how to maximize your workflow, one hour at a time.

The Future Of Trello Is On The Horizon: Take a Sneak Peek

5 Quick Team Building Activities To Do Via Conference Calls

It's Time To Set Better Boundaries With Your Screen Time

Self-Management: How To Prioritize And Be More Productive

It's time to prioritize yourself. Discover how these self-management tactics can results in increased productivity, an improved career, and a better lifestyle.

Not all productivity advice is created equal. Instead of following it all, test out different methods yourself and see what sticks. Here to help is our very own version of a productivity tracker in Trello!

Sometimes you need to trick yourself into being more productive. Follow these 8 tips to successfully prank your way to higher productivity. 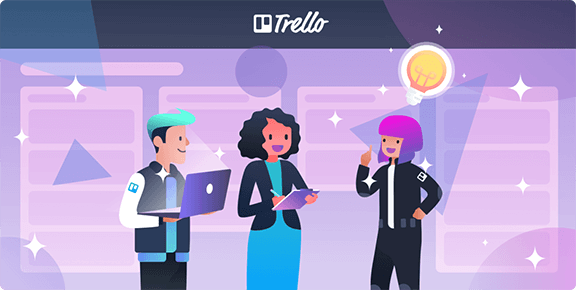