From Maker To Manager: Tips To Lead More Effectively 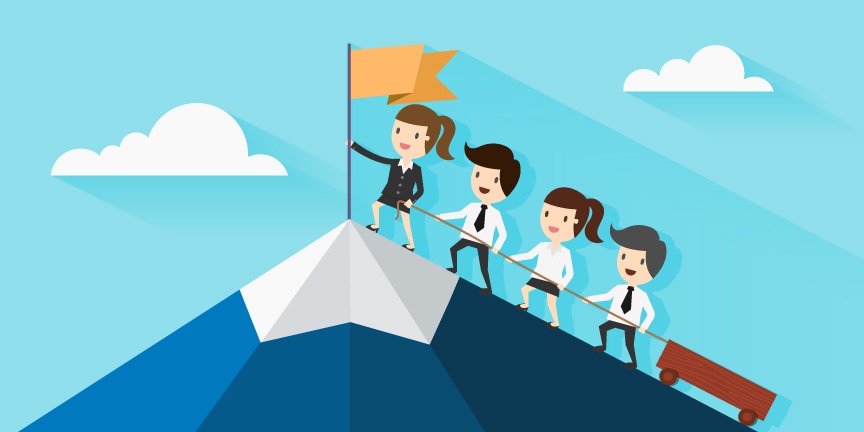 Project managers are always exploring better ways to lead their teams. To the uninitiated the manager’s schedule seems like just a bunch of meetings and delegation. But effective leadership requires much more listening, understanding, and synthesizing everyone’s needs in order to develop higher level strategies.

When Blake Puryear, Project Manager at Hayseed Ventures, transitioned from a computer scientist to a project manager, he found himself sitting alongside the engineers still trying to co-program with them. He quickly realized this wasn’t the most effective way to manage a team, and that he needed to leverage technology to understand what his team was working on, and then get out of their way.

Inspired by Y Combinator co-founder Paul Graham’s essay on Makers vs Managers, Blake recognized the transition he made from a person who received objectives to a person who decides them. He knew from being on the other side that conveying these requests effectively requires comprehensive communication. 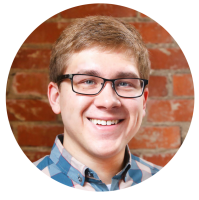 “Previously being on the technical side has helped me push for clearer, more descriptive requirements as a project manager, because developers are often told what to build but hardly ever told why they’re building it.”

Be Transparent About Why 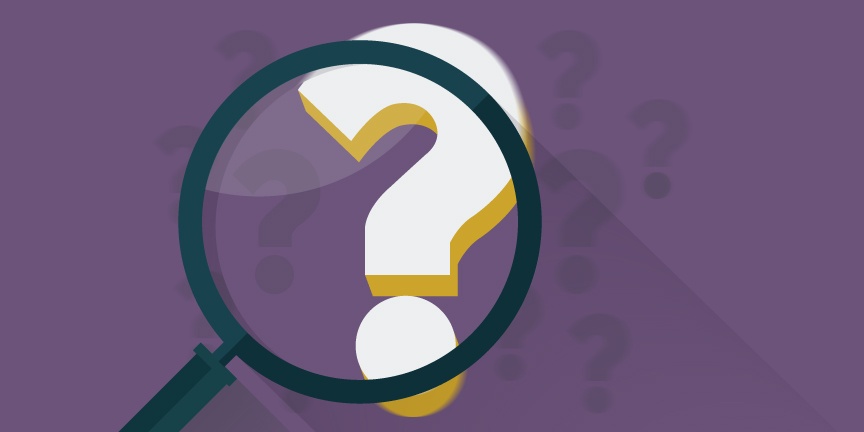 One of Blake’s early insights as a project manager is the importance of being clear about why certain items are a priority. When he was on the maker’s schedule, he always found it puzzling when he didn’t know the context behind a particular initiative.

“There were times as a software developer that I was getting requirements and then never told the reason why we were building this,” he explains. Now that he is on the project management side, however, he sits in on the meetings where these parameters are being decided. This helps him to understand that there are always solid reasons why decisions are  made, but those reasons also need to be conveyed to the rest of the team.

“Being on the technical side has helped me push for clearer, more descriptive requirements,” he says, “because developers are often told what to build but hardly ever told why they’re building it.” He says these clearer parameters shed light onto the bigger picture of a project. 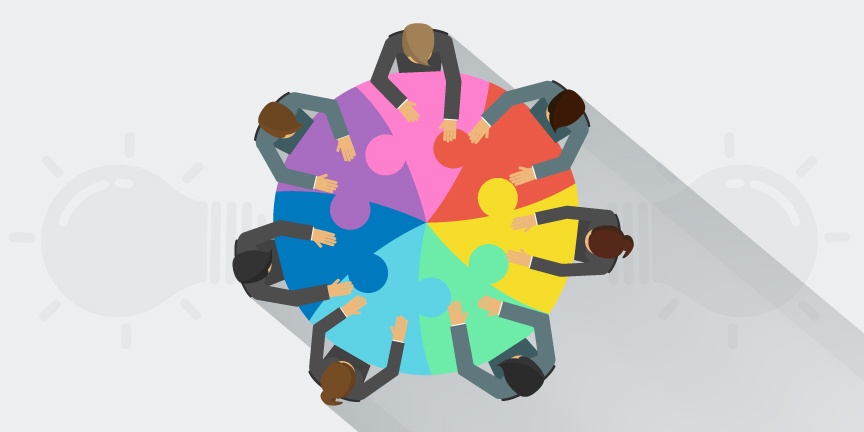 “Some of our most productive meetings came from sitting down all together with the stakeholders in the project and the developers and talking through exactly what we wanted to accomplish,” he explains.

He goes on to say that sometimes the stakeholders come into the meeting with certain objectives, but then through the fluidity of the conversation are talked into a different approach that actually works better.

“The developers understand the nuances of the systems we work with, and sometimes they have a creative idea based on what we are looking for that the stakeholders hadn’t thought of,” he says.

This type of collaborative approach to project planning only makes the end result better.

These days communication doesn’t only happen when everyone is sitting around a table together. Technology is often just as effective as a means of communication.

Blake uses Trello with his team in order to move quickly without compromising communication. “It became the system of record for everything that we do. And that really contributes to buy-in,” he explains.

If there is an error or deviation from what the stakeholder originally asks to what is actually in development, it is easy to dig into a card and see that well before a deadline comes up. “Trello helps us be much more iterative. Commenting and talking back and forth helps everyone to see the progress of an initiative,” he explains.

“The sentence ‘This isn’t what we had in mind’ is never what you want to hear during a retrospective. So Trello allows us quick feedback moments that enhance development as its ongoing,” Blake says.

Here is a sample board based on Blake’s workflow with his team. Copy it here.

In short, project management is only as good as the communication around it. Blake leverages his experience on both sides of a project to facilitate better transparency and communication. He then underlines those practices with the help of tools like Trello to give him and his team a bigger perspective.