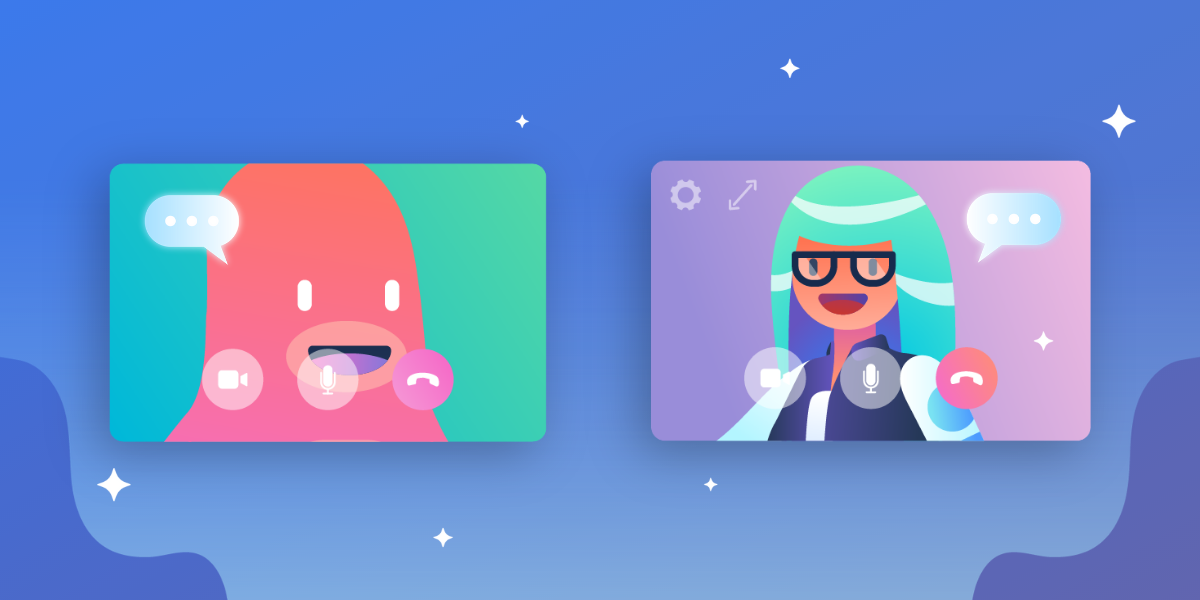 As employees around the world settle into the nuances of remote and hybrid work models, companies are starting to plan for the next era of distributed communication and collaboration.

While businesses are dealing with more logistical, company-wide decisions, remote managers are continuing to face unique challenges, like coordinating with teams in different time zones, attempting to find work-life balance in a virtual environment, combating loneliness for team members, and understanding what virtual management looks like in practice. But the only thing that has really helped to bridge the virtual gap between employees and managers is communication.

In Atlassian’s Reworking Work report, 46% of survey respondents believe it has become more important for those in leadership roles to communicate effectively since the shift to remote work.

If there’s poor communication from the manager, there’s a risk of a wide gap in meeting team goals, delays in project completion, and duplication of work. On the other hand, if a manager is over-communicating, they risk wasting time, demotivating their team, and micromanaging their direct reports to the point of burnout.It’s easy to get caught on either side, so here are some tips on how remote leaders can improve their verbal and written skills online, and find the balance between over- and under-communicating.

1. Host Frequent 1:1 Meetings And Be Open To Feedback

These 1-on-1 meetings are a great opportunity for managers to talk candidly with their direct reports, strengthen relationships, and communicate more.

However, this is also a great time for managers to grow as leaders of a remote team. This space can be used for them to reflect on their own coaching and mentoring skills, their ability to give feedback, and listen to constructive criticism. Some questions that managers can ask during these meetings:

The New York Times, too, reported in 2019 that frequent 1- on-1 meetings with direct reports were “one of the strongest predictors of success for managers”.

If managers want to know how well they’re doing in their interaction with the team, ask them during stand-ups. One way of doing this is to include an item in the 1:1 meeting agenda to discuss how the communication is working out with the direct reports. Also, asking if there is any information managers can provide to help the team perform better?

It’s really important for remote leaders to set rules around how, when, and which communication tools to use when working in virtual teams. When to use Slack? Which situations call for an email? Under what circumstances should an ad-hoc meeting be scheduled?

Setting guidelines around this is vital for remote managers, recommends CEO of Remote, Job van der Voort. He says:

“Previously we could rely on walking over or shouting into the room saying ‘hey guys, this is what we are doing this week’ but you can’t do that anymore. Now you have to be explicit and intentional about how you communicate with your team, when you communicate, and which channels you use to communicate with them. This makes remote work potentially harder but also better because you are forced to think about how you do things”.

Set up project collaboration tools like Trello to track project updates. If a project would benefit from creative and energetic exchange of ideas, then schedule a call for clarity. Complement video calls with traditional emails for company-wide communication Some managers might ask for messages to only be sent during office hours for people in the same geographic location as them, and emergency communication is to be via phone.

These may vary from team to team, so find out what works and make adjustments accordingly.

3. Make An Effort To Not Micromanage

According to research conducted by Sandra Collins of Southern Illinois University, micromanagement can be a costly management style that can lead to low employee morale, high staff turnover, reduction of productivity, and overall dissatisfaction.

Not all conversations need to be a meeting, and managers need to watch out for the lines they shouldn’t be crossing when it comes to remote team management.

Avoid constantly asking for status updates as this can come across as having a lack of trust in the team to do their work, and that’s a slippery slope no manager wants to be on.

“Give people goals to hit and then let them go to figure out the smaller stuff on their own. Micromanaging is a waste of time as it is, but it’s even worse in remote teams where you can’t see the team and where communication is inherently slower”.

Micromanagement can lead to impostor syndrome, and also lead to disappointment and lack of motivation for certain employees, so watch out for those common signals that managers may need to take a step back.

In traditional workplaces, communication exclusively happens synchronously. Meetings are synchronous. When someone walks over to the desk to ask a “quick” question, that’s synchronous.

But as our working habits have evolved, the communication patterns have become hybrid, where synchronous and asynchronous communication both coexist within teams. It’s down to the managers on how and what tools they want to implement with the team.

In It Doesn’t Have to Be Crazy at Work, the co-Founders of Basecamp, discuss the downside of synchronous communication, specifically, chat tools like Slack:

“With the proliferation of chat tools invading the workplace, more and more people are being asked to broadcast their real-time status all the time. They’re chained to the dot: green for available, red for away. But when everyone knows you’re “available,” it’s an invitation to be interrupted.”

Asynchronous communication is impactful for teams that work across time zones, as there’s no expectation of an immediate response. This also helps maintain high levels of productivity because employees have permission to focus on their work and there isn’t pressure to respond to messages or emails outside of work hours.

Synchronous tools also come with their own set of benefits, as channels like Zoom, Google Hangouts, and Slack calls, are beneficial for those ad-hoc meeting agendas for those thorny issues. For this type of communication, it’s important for the team leader to attend the meeting with a clear objective and only include people who need to be involved in making decisions.

Find The Balance In Your Communication Frequency

Whether you’re in a fully distributed team or in a hybrid set up, both extremes of remote communication tightrope come with their downsides. It’s also just as easy to get caught on either side. So it’s really up to the manager to find that balance and improve how they communicate with their team to develop a healthy relationship and encourage productivity in a remote or hybrid setting.

As team leaders start to find the happy medium of communication, they’ll find themselves starting to build rapport and bond with their reports. And at the same time, up-skill themselves and grow into their own managerial position.

By taking the time to build a culture centered around trust, communication, and cohesion, enterprise leaders can improve team health and stave off burnout while increasing productivity company-wide.