Trello Goes Global: Use It In Over 20 Different Languages! 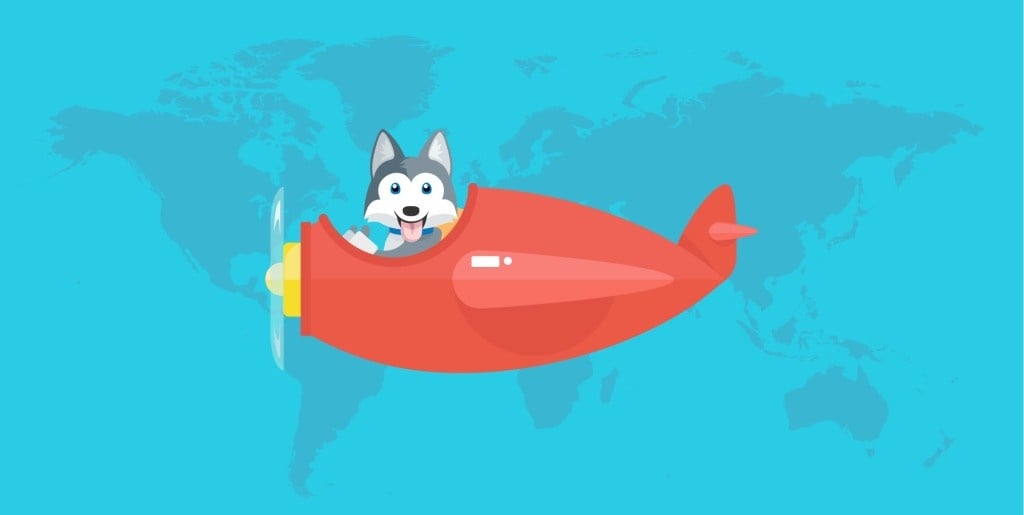 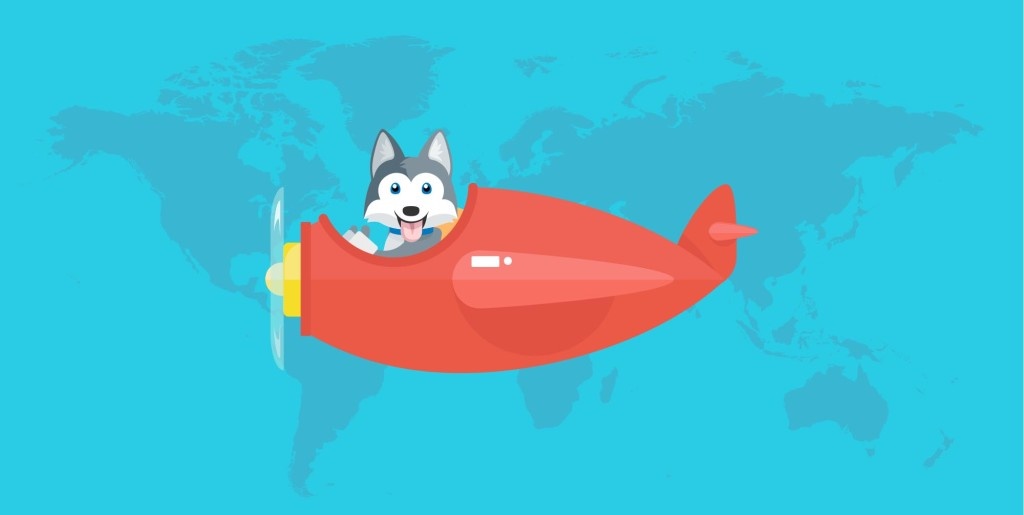 Taco, our spokes-husky, embarked on a world tour. As a result, we are excited to announce that Trello will now be available in over 20 languages!

Instead of relying on our cartoon dog mascot to handle translations, over 520 Trello users volunteered their time to crowdsource the new languages. Over a period of 4 months, 47,000 words were translated in 16 new languages. Phew.

The result was a huge success! We are now rolling out Trello in the following languages:

Here are some instructions on how to change your language settings in Trello.

Since real, live people did 100% of the translations, you might see an error or two. Hey, everyone makes mistakes. Please let us know if you see something that doesn’t look quite right by emailing us at translations@Trello.com.

Turns out, there are lots of similarities (and differences) amongst productive people around the world:

Check It Out
PS. The world tour hasn’t ended. Check out the translation roadmap periodically to see which languages are up next, and if you’re interested, get involved in the crowdsourcing!

We're excited to introduce a couple of new automation features that are going to make sharing progress and process in Trello a whole lot easier.