The Invisible Problem Wrecking Your Productivity And How To Stop It 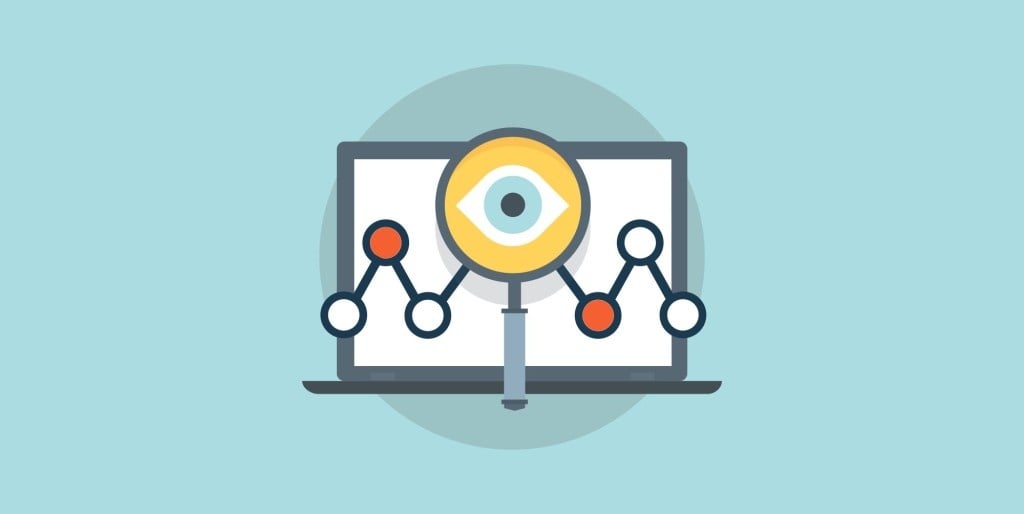 In all of the myriad articles and advice on productivity, there is one evil lurking in our activities, one activity that when mastered, opens the door to potential productivity paradise. When it comes down to it, distractions (or lack thereof) are the real crux of working better. They’re a big culprit behind one of the worst productivity destroyers of the work day: context switching.

What Is Context Switching? 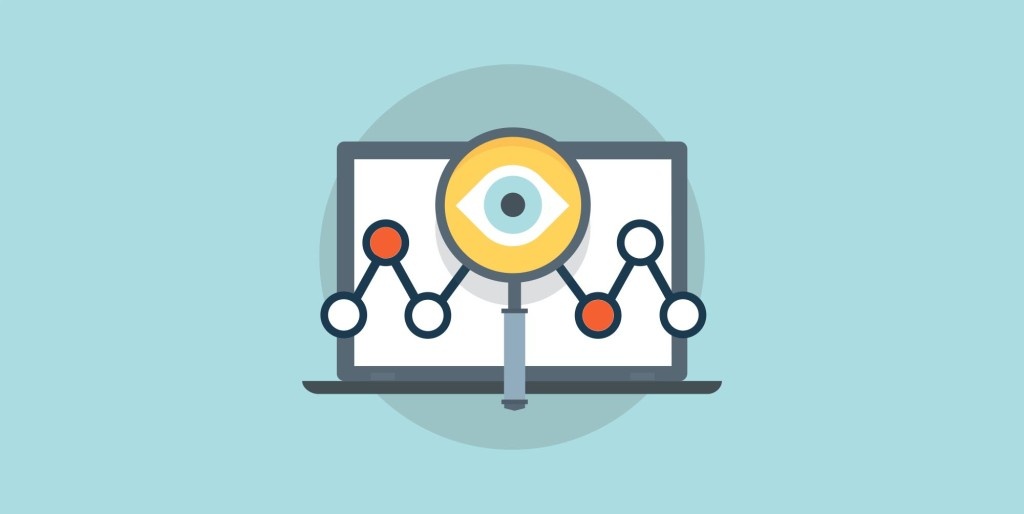 Interrupted task switching is particularly bad because it can be the most distracting, is most controlled by external factors and, despite arguably being the worst, is the one most people aren’t even aware exists.

What Does It Cost Us? 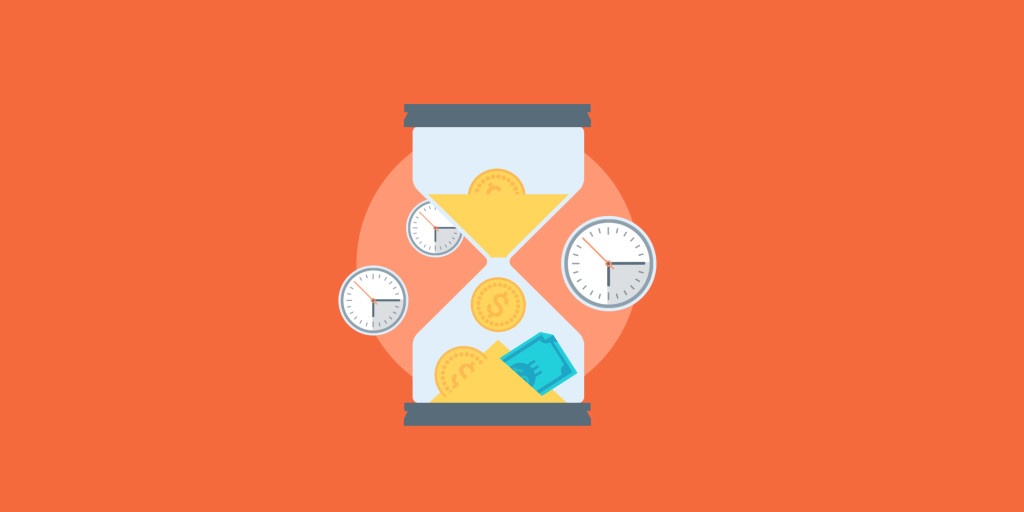 Unfortunately, the time and productivity lost due to task mismanagement is profound. According to Inc., the estimated cost of lost productivity due to multitasking is $450 billion, and the costs to the individual are just as dire.

And this infographic doesn’t even touch the stress that comes from context switching; how much of your day is filled with anxiety from feeling like you’re constantly paddling to keep your head above water as you frantically swim against the current of Rushed Workday River?

So, how can it be avoided? 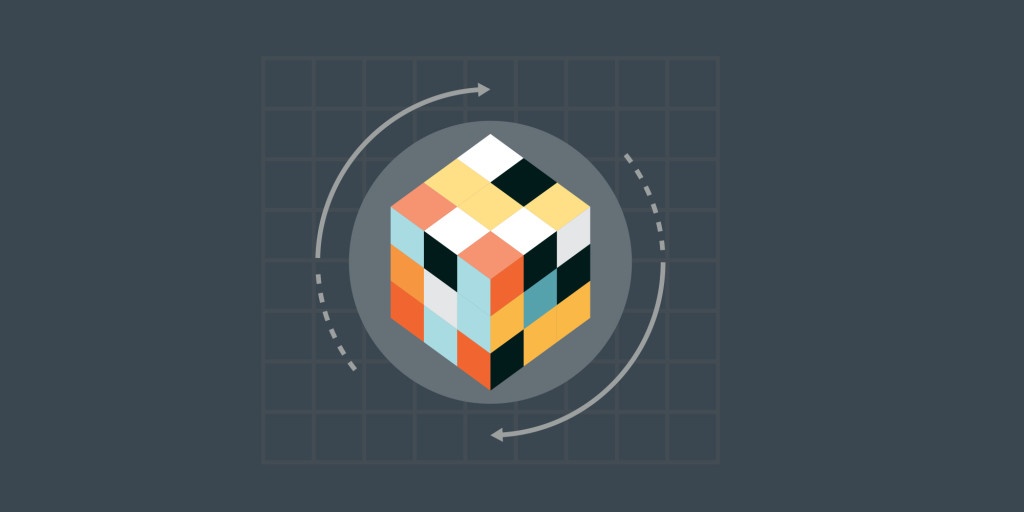 Part of the reason task switching is so difficult is that it’s hard to focus on one subject, and then quickly switch to a completely different one. To ease this harsh transition, try to group similar tasks and projects together on your schedule:

Schedule all of your meetings on the same day(s) or two of the week:

Meetings are, unfortunately, a necessary evil for most of us, but they are also a major task switching culprit. Mattan Griffel, CEO of One Month, an online education school for tech entrepreneurs, has a strict policy of scheduling all of his meetings on Wednesdays. As he puts it, “The net result of doing meetings one day per week is having long, uninterrupted blocks of time during the other days that lets you be incredibly productive.”

Organize similar categories of tasks and projects together on your schedule:

Let’s say some of your regular tasks include scheduling social media posts, and answering social media users online. Group those tasks together since they all involve social media. Research shows that “batching” like-minded tasks makes us able to tackle more initiatives, and finish them. 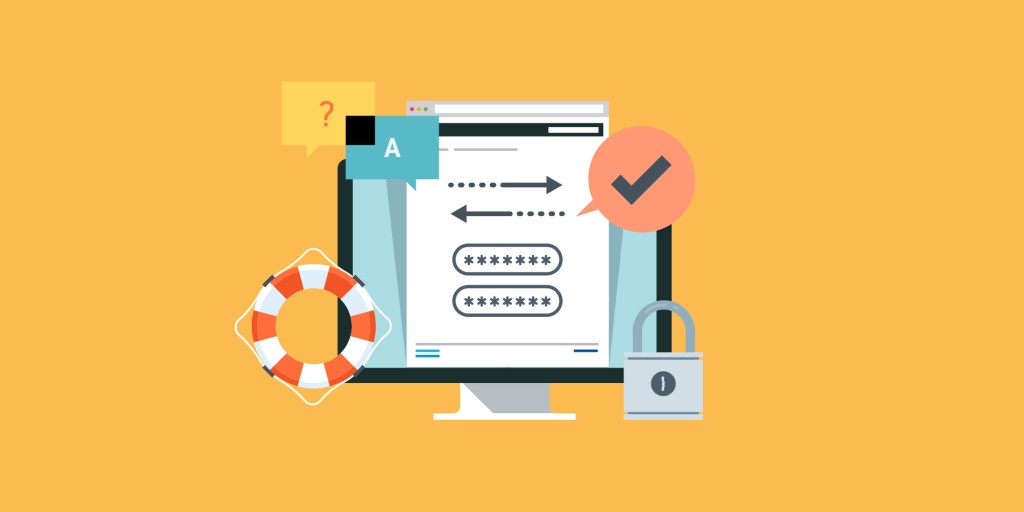 Let’s be honest, email is one of the biggest distractions of our day. As the Harvard Business Review points out, you shouldn’t use your email inbox as a task list. Email is probably contributing to more task switching than you realize. That’s why you need to schedule email triage time.

Don’t just silence your phone notifications, flip your phone over so you don’t see the screen notification. Also, close out of email so you can’t see new messages arriving. 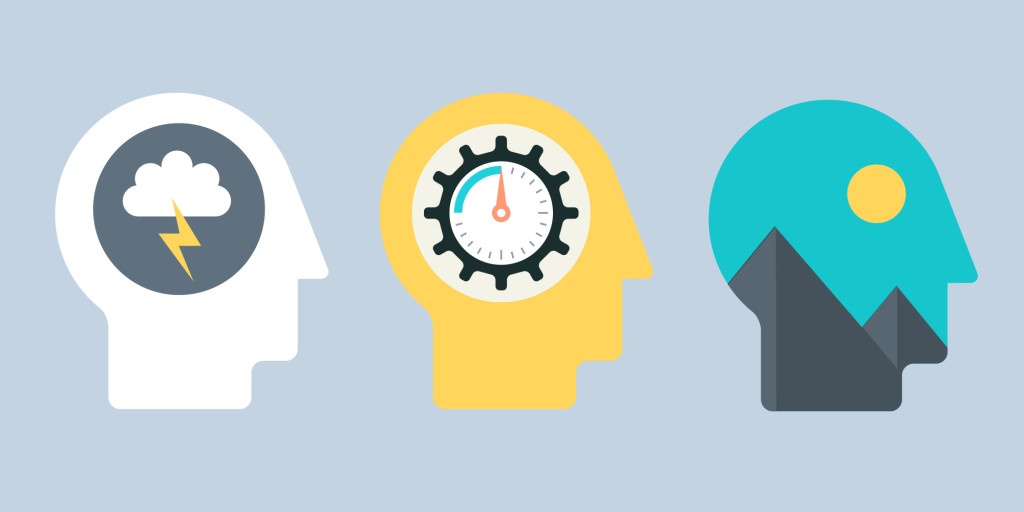 On days when task switching is unavoidable, or it happened to you unexpectedly, and your brain has clocked out and declared itself “off duty,” fear not: productivity is still possible.

Everyone has tasks that are necessary to do, but don’t require much critical thinking. Tackle those when you realize it’s the best you can do. Focusing on a mundane task actually centers your brain, and allows you to start thinking more clearly again. As Kevan Lee of Buffer says, “You have to eat a lot of frogs. It’s easier if you start breaking them into tadpoles.” Touche.

The external, often unplanned, forces that waylay your productivity will never stop, but it is possible to control things on your end to make them work better for you, rather than against you.

Recognition—whether it’s from a leader or from our fellow team members—matters.